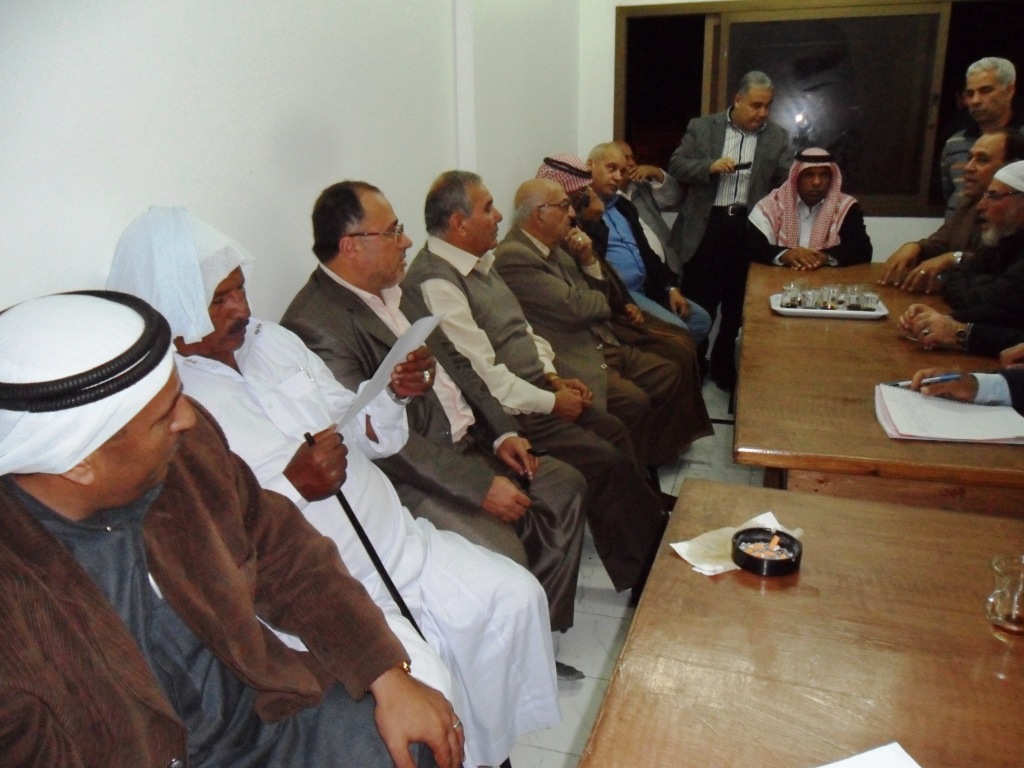 Akef, in an interview with a Kuwaiti newspaper three days ago, made comments deemed offensive to residents of Egypt’s Sinai Peninsula. In the interview, Akef accused Sinai residents of being Israeli spies as well as state security informants.

These charges were brought during a meeting between leaders of Egypt’s Wafd, Al-Dostor, Al-Karama, Al-Tiar Al-Shaabi, among other political groups, tribal sheikhs, as well as members from the April 6 Youth Movement and Sinai Revolutionaries Movements.

Emad al-Balak, coordinator for Al-Tiar Al-Shaabi tasked the president of the Wafd’s North Sinai Committee and the Sinai Lawyers Union with raising charges against Akef for labeling Sinai residents as agents and spies.

He added that a massive protest has been scheduled for April 25th, on the anniversary of the Sinai’s liberation, set to be attended by members of the region’s political parties and union members in front of the North Sinai Public Office.

The protest, according to the participants, will seek to expose the practices of the Muslim Brotherhood in the Sinai peninsula, in addition to demanding the release the names of those responsible for orchestrating the Rafah border clashes,in August 2012,which led to the death of 16 Egyptian army officers.

Demands also include the unveiling of the government’s role in the continued smuggling of food and fuel supplies through tunnels located along Egypt’s border with Gaza, which “have come at the expense of subsidies provided to Egypt’s citizens.”