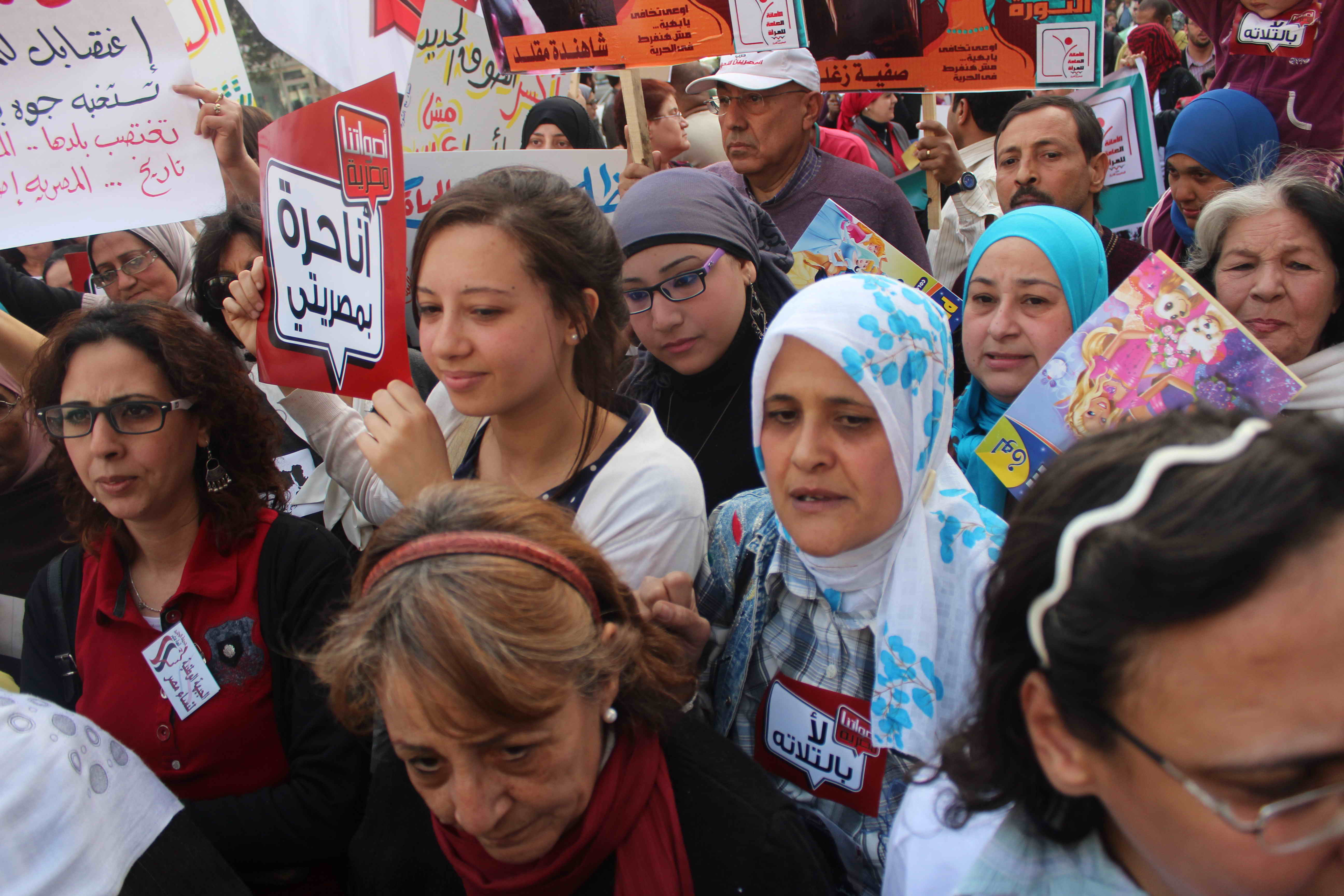 The National Council for Women (NCW) sent a letter to Ahmed Fahmy, Speaker of the Shura Council, condemning the Committee on Human Rights for their criticism of the United Nation’s (UN) declaration against violence towards women.

Members of the upper house of parliament condemned the document on Sunday, along with Egypt’s decision to sign it, saying that it would allow abortion, gay marriage and sexual freedom to spread in Egypt.

In their letter to Fahmy, the NCW stressed that the Committee on Human Rights should not be allowed to make statements without reference to facts or real evidence, and condemned all those who have made comments about the document, while it has yet to be officially passed.

They also argued that none of the criticisms brought forth were relevant to the content of the document, and said that these critics have failed to acknowledge the document’s good points, which include its comprehensive definition of violence and the consideration it gives to poverty, hunger and lack of education.

The document was drafted during the UN’s 57th Commission on the Status of Women in March, which focused on “the elimination and prevention of all forms of violence against women and girls”.

Furthermore, the document calls for the adoption of laws and policies to this effect, as well as the elimination of any “harmful customary practices” based on the idea of the inferiority of either of the sexes, including child marriage, female genital mutilation and crimes committed in the name of honour.

Salafi Al-Nour Party Shura Council member Mohamed Al-Azab denied a need for gender equality during the committee’s meeting on Sunday, stipulating that although there ought to be fairness between men and women, the two genders are not equal.

Other members of the Shura Council deemed the declaration an affront to human rights in the Middle East.

“We all know that those behind such declarations have domestic methods for spreading their ideas through women’s rights organisations,” said Salafi Asala Party Member Adel Afifi.

In their letter, the NCW expressed great concern over Afifi’s remarks which they said were false, and stressed the need for the Shura Council to avoid such biases because it is an institution that is supposed to serve all Egyptians.

The NCW concluded their letter by offering to cooperate with the Shura Council to address any of their concerns relating to women before they make them a matter of public discussion in the future.