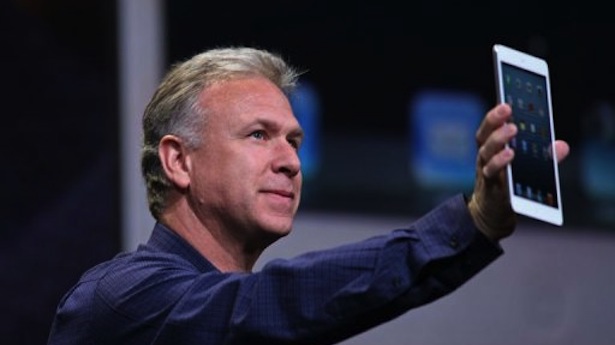 Apple and Samsung have in recent years come to claim the majority share of the international tablet computer market. The latter has so far released its Tab and Note models, the difference between the two being the digital pen that comes with the latter.

Perhaps one of the primary differences between the two is that the iPad Mini has an aluminum cover, compared to the Note whose covering is made out of plastic. Although the Note 8.0 is thicker, it is also lighter and weighs less, despite the fact that it has an 8 inch screen, compared to the iPad Mini, whose screen is 7.9 inches. In this respect the difference between the two products is minimal.

In terms of performance, specifications for both models are less than those of each company’s leading mobile phones, in addition to that of the Note 10.1 and the Apple iPad, which comes with a retina display. In this regard, the Note 8.0 is far more advanced than the iPad Mini, which comes with a quad core 1.6 gigahertz processer, in addition to 2 gigabytes of RAM, whereas the iPad Mini comes with a dual core 1 gigahertz processor and 512 megabytes of RAM. In terms of speed, the Note can therefore be considered faster. The Note 8.0 comes with either a 16 or 32 gigabyte memory size capacity, with the option to purchase a smart card for the purpose of upgrading to 64 gigabytes. The iPad Mini comes with a 16, 32, or 64 gigabyte memory card, without the option to upgrade to any higher level.

The Galaxy Note is also slightly more advanced in terms of the number of pixels and picture quality. Both devices have 5 megapixel cameras, while the Note 8.0 comes with flash photography. The Note’s frontal camera is slightly better than that of the iPad Mini, possessing 1.3 as opposed to 1.2 megapixels.

The Note 8.0’s most distinguishing feature is perhaps its digital pen that allows users to mimic the functions one would normally do with one’s finger on a regular smart mobile phone. This includes making drawings, underlining text, and commenting on pictures. This is in comparison to the iPad Mini, which, although not coming equipped with such a pen, provides users with access to iTunes, in addition to a number of other music and video applications that one can purchase from the product’s desktop store.