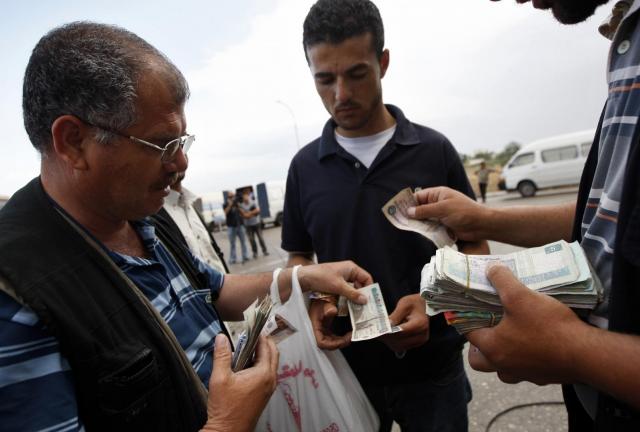 The Central Agency for Public Mobilisation and Statistics (CAPMAS) has revealed that the consumer inflation rate increased to 8.2% in February.

According to the study, 100% of Egyptian respondents confirmed that they have seen a significant price increase in most commodities. While necessary commodities’ price increases are felt across all income levels, it is felt most by those who have an income of below EGP 2,000.

Most respondents saw a price increase in necessary commodities, with 79% describing this. 66% of respondents had noticed an increase in grocery prices; 39% in household utility bills; and 33% in transportation costs.

Tamer El-Naggar, TNS CEO for Egypt and North Africa, said that the recent price inflation was largely driven by broad-based increases in food and non-food prices. The Egyptian pound, which has lost more than 10% of its value against the dollar since last year, pushed up the cost of imported goods and contributed to inflation which grew to 8.2% in February from 6.3% in January.

“We have also found that 86% of the respondents are expecting another wave of price increases in the near future. Egypt’s political turmoil continues to affect the economy, which is severely strained because of the challenges in reserves, the foreign exchange problem, the lack of foreign direct investments, and the growing inflation rates,” added El-Naggar.