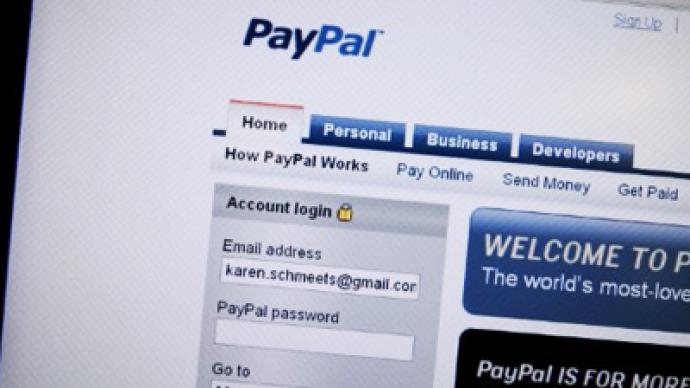 E-commerce specialist PayPal has launched its services in Egypt.

The electronic payment alternative has now launched in Egypt and Lebanon, said Elias Ghanem, the general manager of PayPal for the Middle East and North Africa (MENA).

Ghanem said at the ArabNet conference that e-commerce in the MENA region was “a $9bn industry and is projected to reach $15bn by 2015”.

Mustafa Kamel Attia, the managing director of Link Online, a company that owns and operates a network of websites, sees the Paypal launch “as a positive addition to the market as it will reassure the people who are afraid of putting their credit card details online”.

“It will definitely add value for the market,” he said.

Commenting on any potential partnerships with Paypal, Attia said: “They [PayPal] have done a soft launch to properly introduce their service to the market, and they are approaching the major players including Link Online.”

According to Link Online’s general manager, PayPal will be helpful to small businesses and professional individuals, such as internet developers who create applications to sell online, in receiving payments. He expected PayPal to be a success in Egypt, saying that it will gradually turn into a platform that connects e-commerce players such as Fawry to better serve customers, confirming that it complements the banking system and credit cards and “will not work against them”.

Mohamed El-Tantawi, a web developer, commented on its introduction in Egypt: “I was a heavy PayPal and eBay user back in the US, now that it’s available in Egypt it’ll make shopping much easier on eBay and other merchants who only accept PayPal.”

“The only problem I have with it here is that it requires a credit card, while in the US and probably the rest of countries you can use it with just a bank account number,” he added. “I believe the banking system is not yet capable of supporting that full integration.”