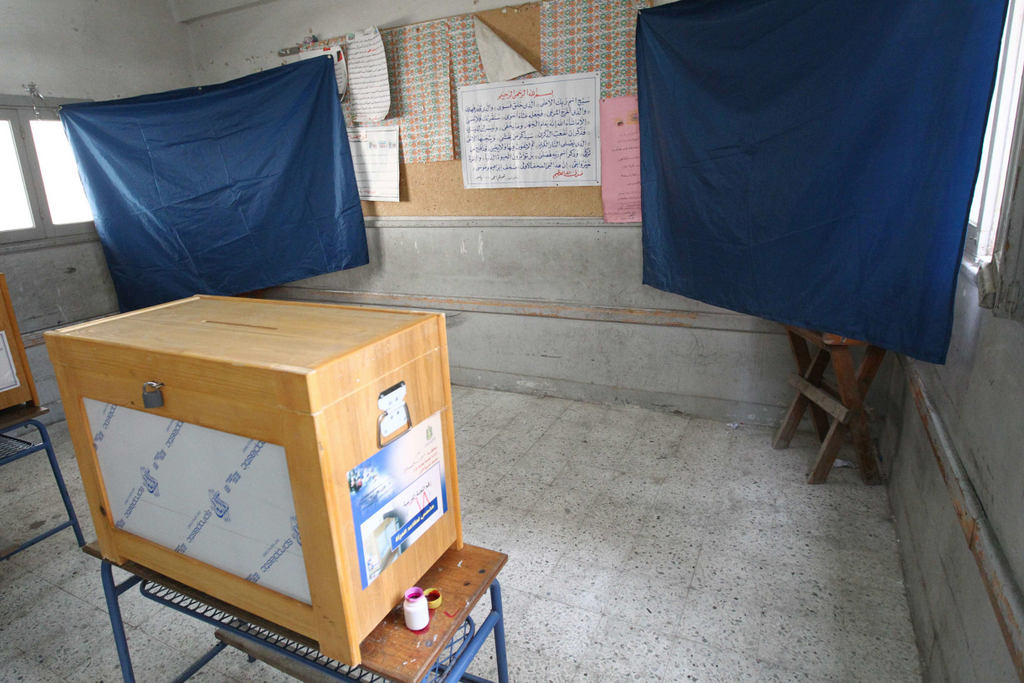 The Ministry of Higher Education sent a letter on Wednesday to student union heads in public universities, inviting them to attend an official voting procedure on the electoral process for Egypt’s Student Union.

The elections were due to take place last Tuesday, but were postponed amid disagreement between Muslim Brotherhood and non-Islamist students over the methods to be used.

The issue was referred to the State Council’s legislative committee to decide on the proper method. The committee is yet to send its recommendation.

Hesham Ashraf, head of Cairo University’s student union, said that the Ministry invited all student union heads and co-heads to take part in the vote. He added that either the minister or his deputies would supervise the vote.

Sohaib Abdel Maqsood, the official spokesperson for the Muslim Brotherhood student movement, said that due to the state council’s delayed response, the issue was referred to the Shura Council’s legislative committee for the council to give its opinion regarding the proper electoral process .

“I have only heard rumours about the Shura Council referral,” Ashraf said. “The final decision will be made based on our vote next Tuesday.”

Non-Islamist students wanted to use the 50% plus one process, where the election can only be won by a party or candidate gaining over 50% of the vote. The Muslim Brotherhood student movement preferred that the winner be decided by a simple majority vote.

The two-year-old Egypt Student Union was formed after the 25 January Revolution to unite student unions from universities across Egypt. The union was dominated by a Brotherhood majority last year. Non-Islamist students accused the union’s leaders of independently drafting the current bylaws without consulting with students.

The latest student union elections at universities around Egypt saw a noticeable decline in the Muslim Brotherhood’s popularity in comparison to last year.