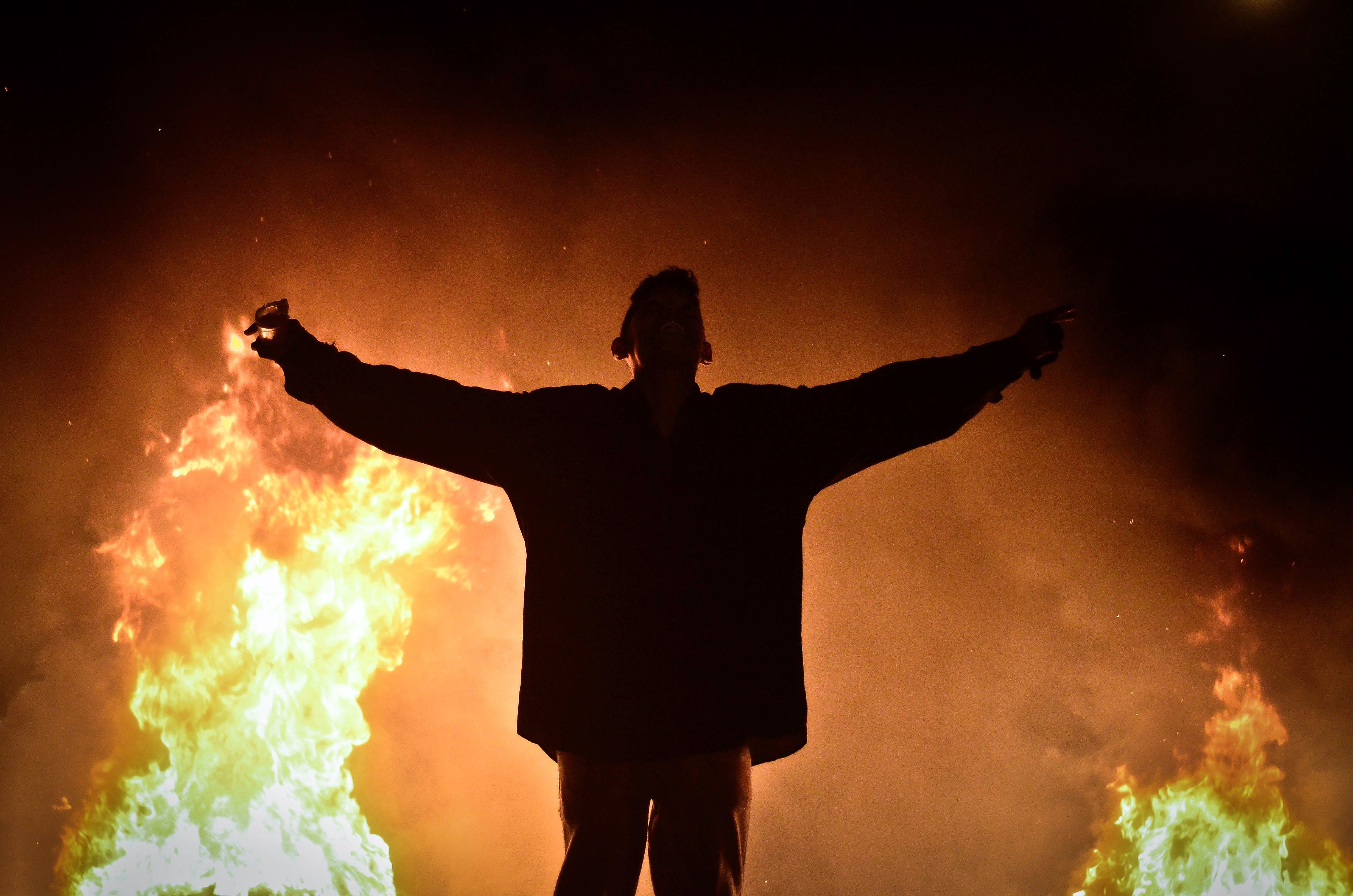 The Ministry of Interior detained 39 people for their alleged involvement in clashes in Downtown Cairo on Friday.

In a statement posted by the ministry on Friday evening, it claimed security personnel had arrested 19 “accused rioters”, including three young men alleged to have set a bus carrying Islamist protesters on fire near Abdel Moneim Riad Square, next to Tahrir Square.

The ministry accused the remaining 16 of throwing Molotov cocktails and stones at police on Ramses Street, and said that they had referred all those detained to prosecution.

However groups including the 6 April Youth Movement and the Al-Dostour Party released 39 names of people detained by police on Friday.

Fighting picked up on Friday on Ramses Street during a Muslim Brotherhood-led protest at the High Court building, as a bus on its way to the demonstration was attacked and burned by assailants.

Both sides exchanged birdshot, flares and rocks until Central Security Forces intervened, using teargas against those who had been fighting against supporters of President Mohamed Morsi.

Senior Freedom and Justice Party figure Mohamed Al-Beltagy considered those participating in the violence to be “paid thugs” and accused the media of focusing on “contrived clashes” to ignore the demands of the demonstration in which groups including the Brotherhood, Al-Wasat Party, and the Building and Development Party had participated.