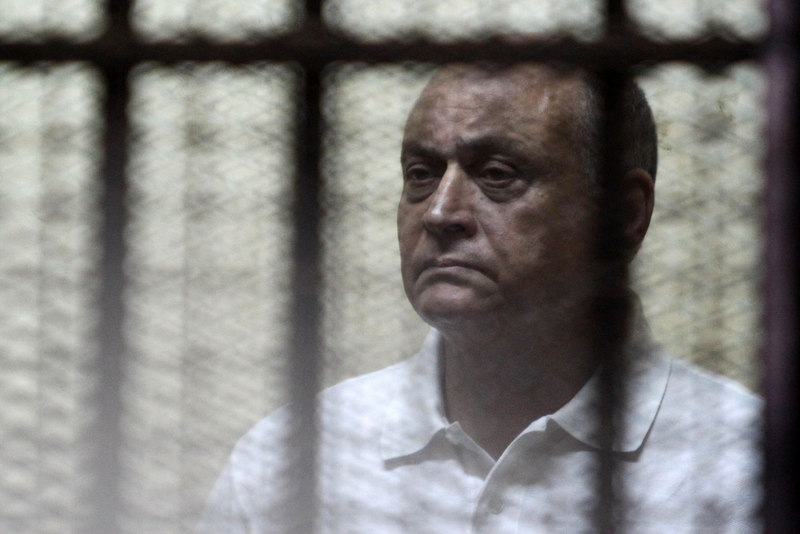 Cairo Criminal Court ordered on Saturday the acquittal of Mohamed Ibrahim Soliman, former minister of housing, on charges of illegally allocating land for the Six of October Development and Investment Company (SODIC).

Soliman’s acquittal comes after he spent 24 months in detention, which exceeds the maximum legal time to be held on remand. However, the charges against Soliman will be considered during his retrial on 19 May.

A similar acquittal order was issued by South Cairo Criminal Court on 15 April, ordering Mubarak’s release after he was charged with killing protesters during the 25 January revolution.