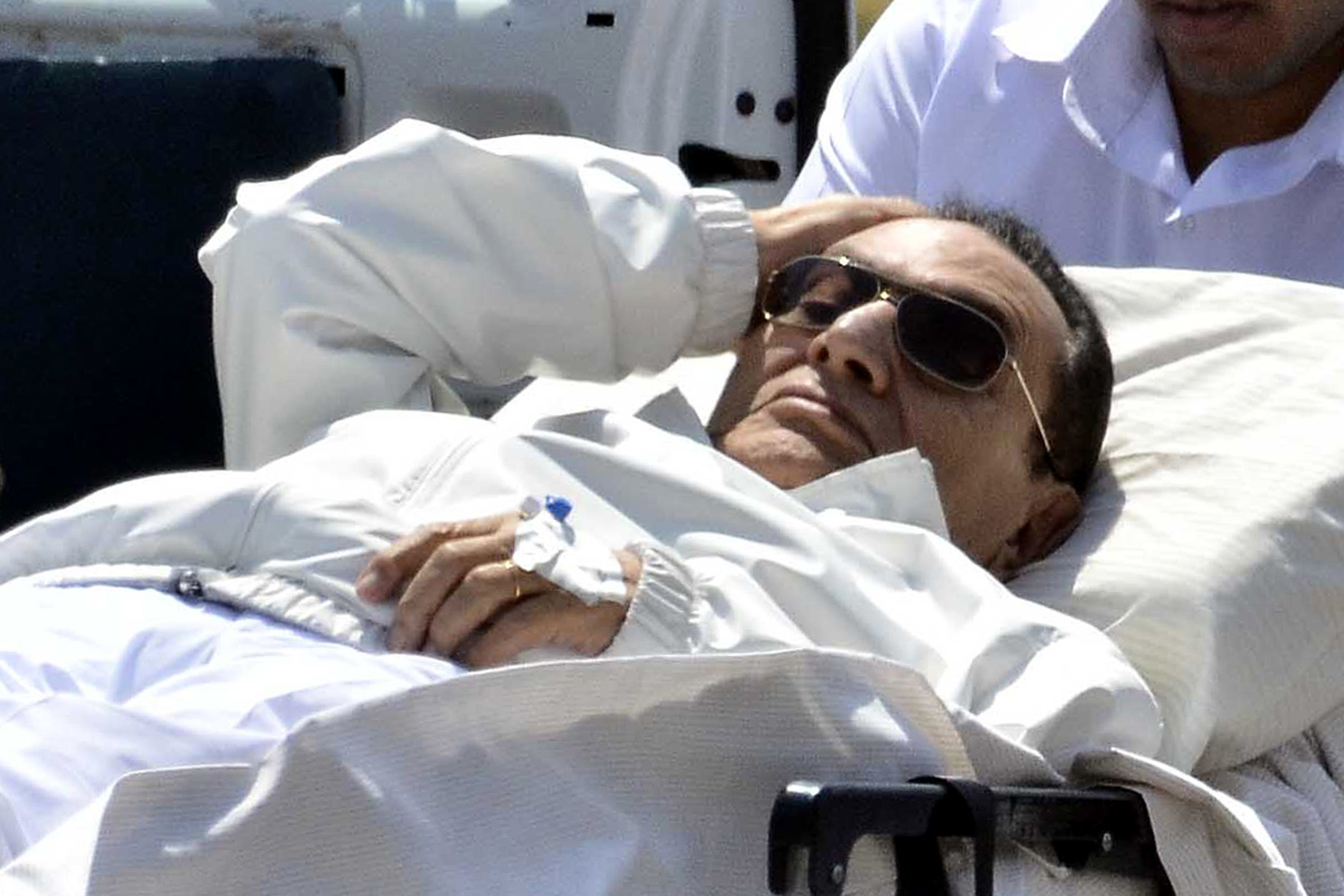 Nasr City Appeals Court ordered on Saturday the acquittal of former president Hosni Mubarak, after accepting his appeal of graft charges brought against him.

Despite the two court orders, Mubarak will not be released as he still faces two other charges.

In an immediate response, Prosecutor General Tala’at Abdallah appealed the court’s decision. The court is now obliged to respond to Abdallah’s appeal within 48 hours, as explained by Khaled Bayoumi, lawyer for protesters injured during the 25 January Revolution.

The court’s decision comes after Mubarak’s lawyers appealed the decision to hold Mubarak in custody on graft charges.

Notably, South Cairo Criminal Court ordered Mubarak’s acquittal on charges of killing protesters on 15 April, after accepting another appeal filed by his lawyers and stating that Mubarak spent the maximum legal time of being held on remand for the charge.

Bayoumi explained that Mubarak still faces the charges of illegally using public funds allocated for presidential palaces’ upkeep and receiving Al-Ahram gifts, which would keep him in prison until further notice.

Fareed El-Deeb, one of Mubarak’s lawyers, said he will appeal the other imprisonment orders issued against Mubarak “at the right time” and in accordance with the law, according to state-owned Al-Ahram.

Mubarak’s retrial on charges of killing protesters is scheduled for 11 May.