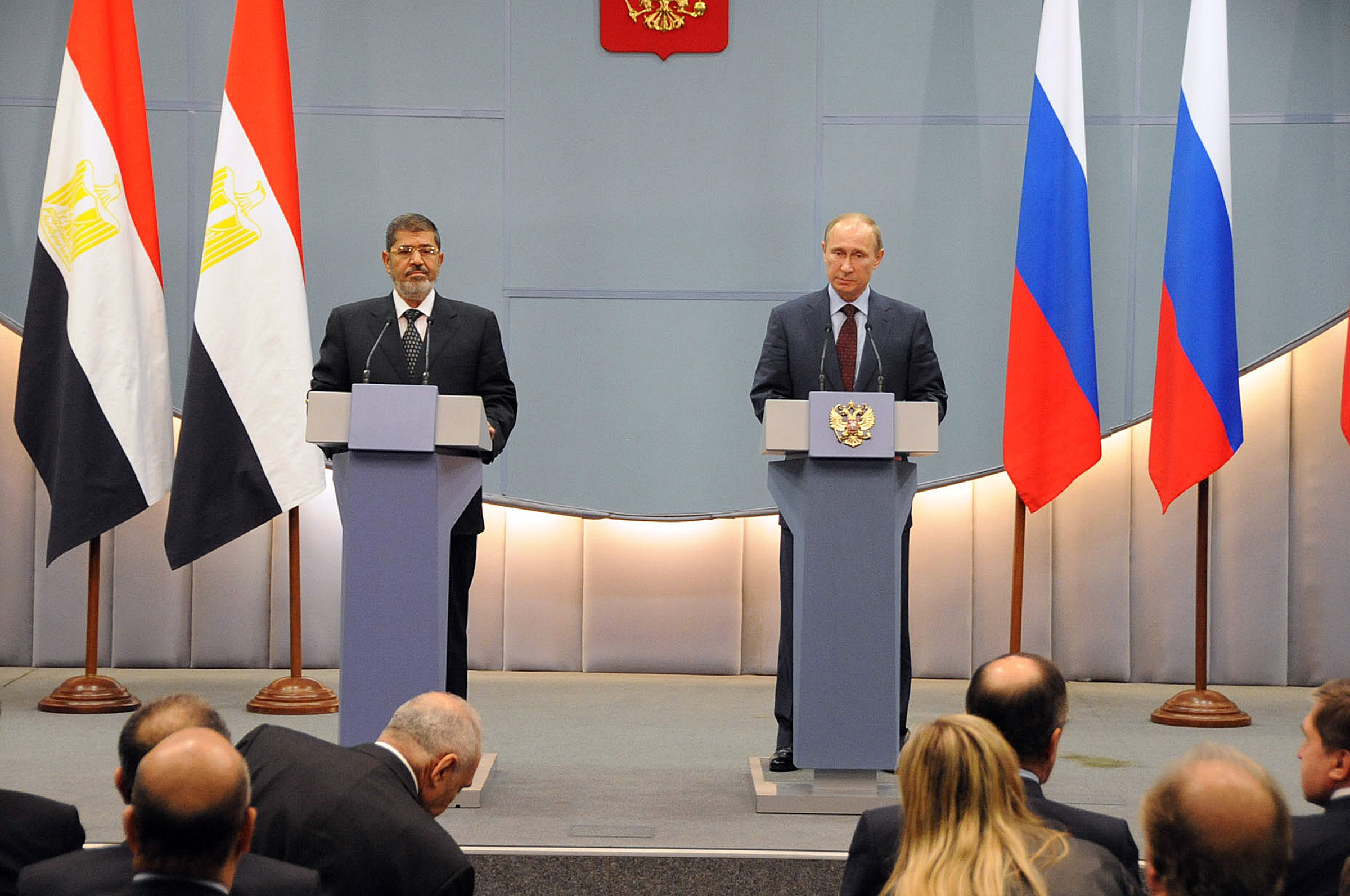 No agreement has been reached on a $2bn loan from Russia following President Mohamed Morsi’s visit to the country, said Minister of Industry and Foreign Trade Hatem Saleh on Friday.

Morsi had also requested wheat supplies in addition to financial aid; however, Russian President Vladimir Putin turned down his request.

“Today we have reached no conclusion on that loan,” said Saleh after a meeting between Morsi and Putin on Friday.

“We are not talking about a small amount here,” said Ushakov.

Russian officials have said that they will need to “study the decision” before commenting.

Morsi emphasised the bilateral ties between Egypt and Russia, and acknowledged Russia’s contribution to Egypt’s agriculture, industries, and military.

“The issue isn’t only about an increase in trade exchange or number of tourists,” he said. “I am speaking of a true alliance in economic fields that will establish a true industrial renaissance to realise enormous developments in Egypt.”

Putin said that the two countries enjoy good relations, and that they “agreed to continue working together until we eventually diversify our economic, investment and trade activities”.

Morsi and his delegation planned to discuss oil and wheat during the trip to find possible solutions for Egypt’s plunging wheat stocks and fuel shortages.

Among other issues, the two leaders discussed the Syria crisis and called for a ceasefire in the war-torn country.

“Russia and Egypt support a ceasefire in Syria as soon as possible and the launch of negotiations between the Syrian government and the opposition,” Putin said.

Political and economic relations between Egypt and Russia began during the ruling of late President Gamal Abdel Nasser.