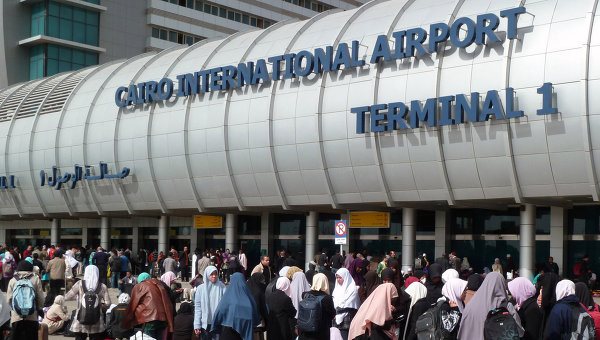 “The aviation minister is going to announce it at the conference on Sunday,” he said.

“This conference brings together the largest number of international airports and airline representatives, and the minister will use it as an opportunity to showcase a comprehensive plan for the use of the land surrounding the [Cairo International] airport.”

He called it a “mega project” which will be constructed in five phases, and said that the Ministry will use a Build Operate Transfer (BOT) financing system to complete it. He added that the project has been on the drawing board “since the Ahmed Shafiq era”.

Minister of Civil Aviation Wael Al-Madawi said during a press conference on Saturday that the ministry has completed its studies for the project. “This project will make the airport a central one, as it will boast industrial services, tourist activities, commercial services, recreational facilities, sports facilities, educational services and medical services,” he said.

Al-Madawi also mentioned that after returning from Johannesburg he will put forward the first phase, comprising 410,000 square metres out of a total of 10 million square metres, to investors.

“The state will provide all guarantees for investors,” he said. “The project has been submitted to the president and cabinet and has their full support for implementation.”

“The project will take five to eight years with total investments of $20bn and will provide 30,000 direct and 70,000 indirect job opportunities,” he added.