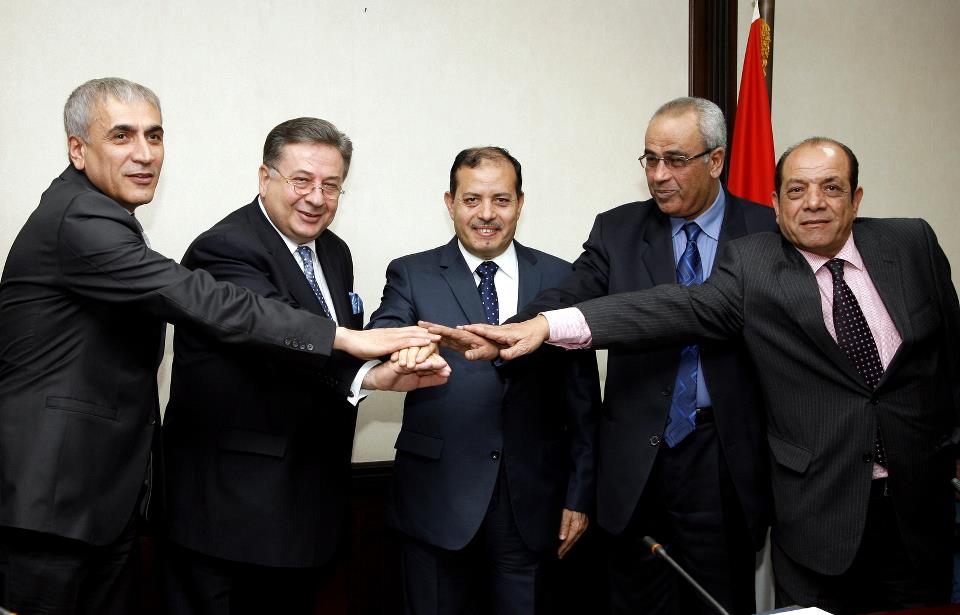 Egypt and Turkey signed a cooperation agreement on Saturday in the latest development in the growing relations between the two nations.

The document, which promotes media cooperation between the two countries, was signed by the head of Egypt’s television sector Shukri Abu Amira and Turkish deputy head of television Zeinal Koch.

Abdel Maqsoud said that the agreement comes within the larger framework of evolving relations between the two countries moving forward, according to state-owned Al-Ahram. He pointed to diplomatic visits, including Morsi’s visit to Istanbul, and said it represented “excellent” relations between Turkey and Egypt.

The information minister commended Turkey for its support of Egypt, in whatever field including tourism, agriculture, and industry.

He added that the agreement was signed for the countries to exchange a number of aspects of their media such as culture and technology.

Abdel Maqoud indicated that Egyptian media was looking to cooperate on an international level in March. He said that he had signed an agreement with the BBC to train workers in an effort to improve the output levels of regional media outlet employees.

He also stated that internal dialogue within the ministry would begin following parliamentary elections to restructure state-run media in accordance with Article 215 of the new constitution, which states that the National Media Council will regulate the affairs of various media outlets. This council is also set to supervise media licensing, penalise media violations, and “fight monopolisation”.