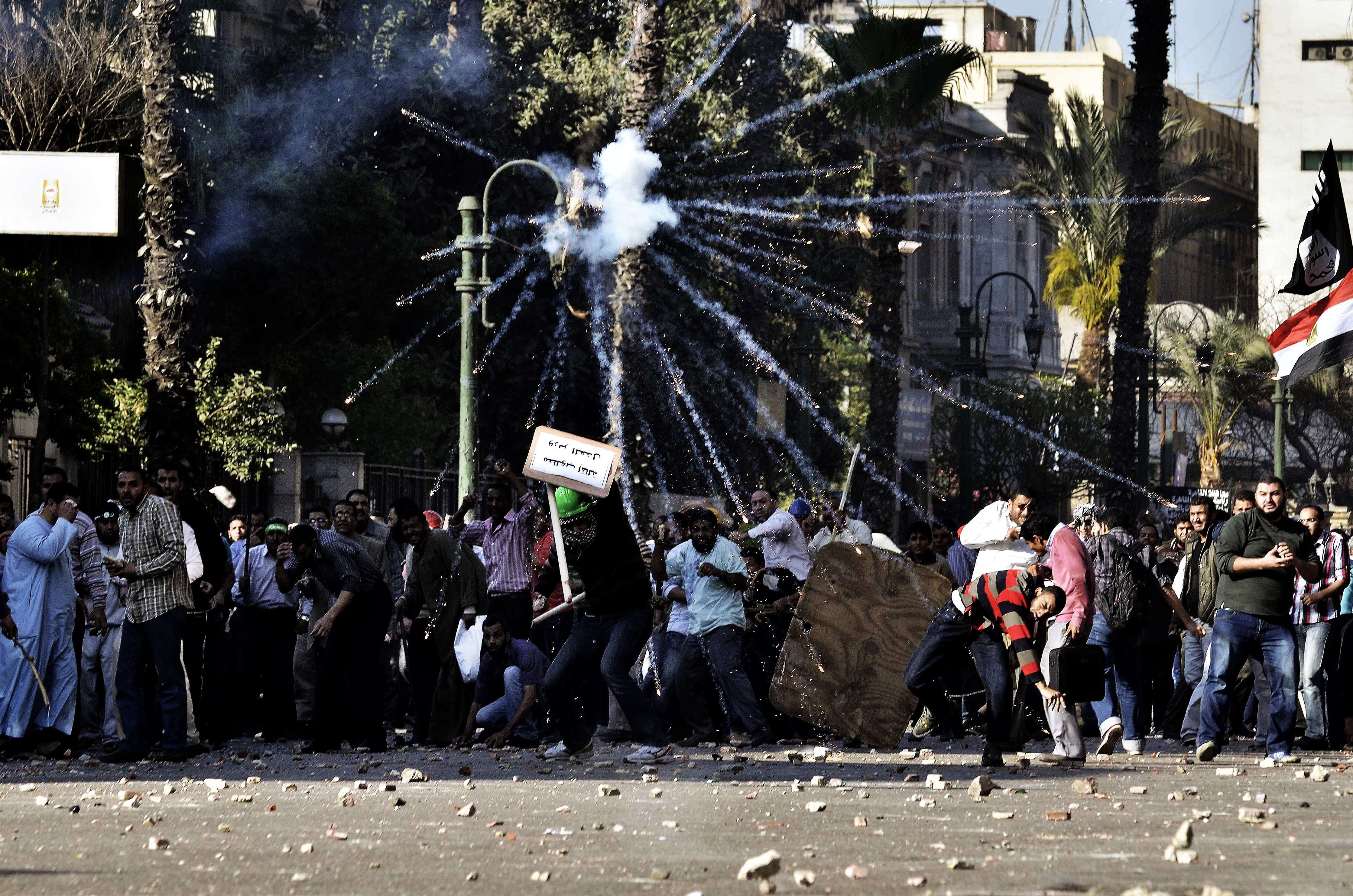 “Ahmed Mekki undoubtedly played an important role in the movement for the independence of the judiciary and he had commendable stands in the face of the corrupt [Hosni] Mubarak regime,” Ali said in a statement.

“We might disagree with him as the justice minister, because we expected much from him at this critical stage, but we have nothing but respect for him as a national figure and we will always remember him positively.”

Chairman of the Judges’ Club Ahmed Al-Zind welcomed the resignation, saying Mekki recognised the threat under which the country’s judiciary is. Al-Zind went on to say that he believed Mekki wanted to “cleanse” himself and refuse to participate in the “fierce attack” on the judiciary, according to state-owned Al-Ahram.

A demonstration last Friday calling to “purge the judiciary” at the High Court building, led by the Muslim Brotherhood, had included Mekki’s dismissal among other demands.

The minister submitted his resignation on Sunday. In a letter addressed to President Mohamed Morsi he wrote: “Since I have assumed this office, your opponents have called on me to resign so I could be in line with my previous positions. Yesterday, under the slogan of cleansing the judiciary, your supporters demanded I be dismissed in order to achieve their noble goals, thus achieving consensus.”

The National Salvation Front was scheduled to hold a press conference on Monday afternoon, and is expected to issue a formal position on the Mekki resignation.

Mekki will continue his role as acting minister until a replacement for his post is announced. President Morsi is expected to conduct a reshuffle of Prime Minister Hesham Qandil’s cabinet “soon”.