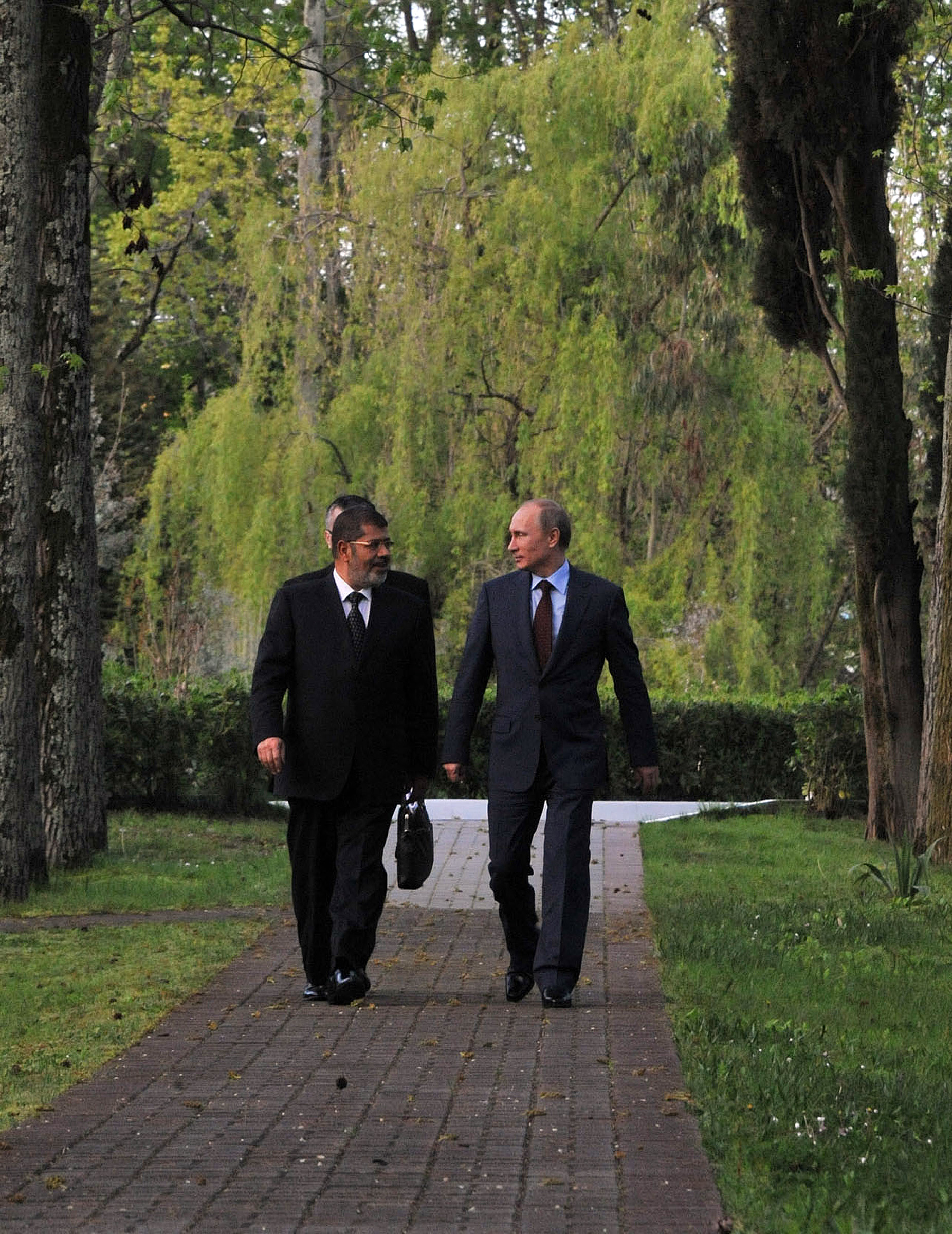 Presidential spokesperson Omar Amer said Monday that replacing Prime Minister Hesham Qandil is not on the agenda, among the upcoming ministerial changes.

On Monday evening, state-owned media quoted Qandil as saying the cabinet reshuffle will be announced in the coming week.

Last Saturday President Mohamed Morsi announced on his official Twitter account that a cabinet reshuffle and an appointment of new governors will take place “soon”. He stated that the responsibility would go to those “most efficient”.

In a press conference held at the presidential palace, Hatem Saleh, Minister of Industry and Trade, spoke about the results of Morsi’s two-day trip to Russia. He denied reports about Morsi’s request for a $2bn loan from the country to help Egypt recover from its deepening economic crisis.

On Saturday, Reuters reported that Morsi asked Russia for wheat as well as for the loan, but did not secure the agreement during talks with his Russian counterpart Vladimir Putin.

“We have agreed that we will gradually work towards diversifying our trade and economic ties and pay more attention to investment cooperation,” Putin was quoted as saying after ending talks in the Black Sea resort of Sochi.

Saleh said Egypt did not request loans or other aid from Russia, stressing Egypt does not “beg for assistance” from any country and that wheat production in Egypt this year is predicted to reach 10m tonnes.

“All unconfirmed news like this does not deserve a clarification,” he added. The presidential spokesperson confirmed that the visit was an official one that aimed at bolstering bilateral relations between the two countries and enhancing mutual cooperation.

“The government could loan Egypt money to buy Russian grain, but should not lend it grain from state stocks,” Reuters reported that the Russian grain union said this week.

The Egyptian minister mentioned that a mutual financial exchange between Egyptian and Russian banks is expected to take place in the coming period. The value of trade exchanges between Egypt and Russia has reached $3bn.

Amer refuted reports that Russia has requested to establish a military base in Egypt. He listed a number of deals secured between Egyptian and Russian officials during the visit.

An agreement was reached that Russia would provide Egypt with natural gas to help feed an increasing local demand for gas. They also agreed to study the possibility of importing diesel containers and developing energy stations at Aswan’s high dam.

Talks between Egyptian and Russian officials have secured several agreements in the fields of agriculture, trade, investment, and the automobile industry.