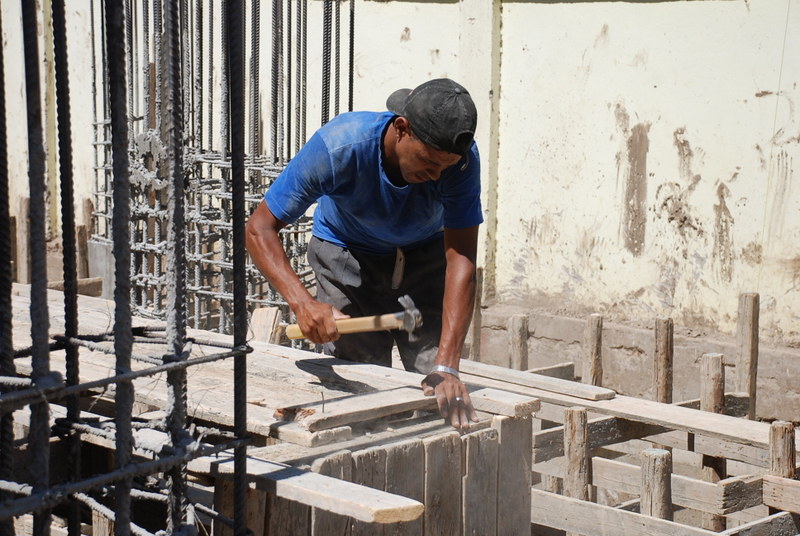 The Egyptian Union of Independent Syndicates along with other labour movements and political parties announced plans to hold events and marches on Labour Day, 1 May.

One march will move from Al-Sayeda Zeinab to the Shura Council at 1 pm to protest against laws issued by the council harming the interests of workers as well as the council’s disregard of their demands.

The union released a statement on Monday saying that Egyptian workers have been denied their rights by businessmen assisted by Hosni Mubarak’s regime and that now President Mohamed Morsi is doing the same.

“Egypt’s workers, political groups and movements that support labour rights and the demands of the poor in general will protest not only on 1 May, but also before and after in most governorates to demand their rights,” the statement read.

The events include a student event on 28 April under the slogan “Students and Workers against Capitalist Policies”, and a conference on 30 April by the Egyptian Social Democratic Party (ESDP) titled “For a Nation that Supports the Workers, the Poor and the hard working”.

On 2 May socialist groups in Mahalla will also hold a conference and another the day after to express solidarity with Helwan Workers.

Labour Advisor for Egyptian Union of Independent Syndicates Saoud Omar said that the new constitution marginalised workers’ rights to a great extent. “The 1971 constitution respected the rights of workers especially in the sense of political participation,” he said.

“Workers suffer injustice in matters of social and economic rights; they aren’t even invited to public political and social dialogue sessions,” Omar added.

The statement also provided a list of 11 demands that include a minimum and maximum wage law where the maximum wage doesn’t exceed 15 times the minimum; they also demanded tying the wages to the rates of inflation.

They demanded a plan to fight unemployment, issuing laws to secure syndicates’ independence and allowing workers to exercise their right to protest.

Workers also demanded the amendment of labour and social security laws, implementing court decisions to restore some privatised companies to the public sector, rejecting loans and fair distribution of wealth.

The union had released a statement earlier in April calling on parties and movements to support their protests.

The organisers include the Union for Independent Syndicates, the Coordination Committee for Syndicate Rights and Freedoms, Justice and Freedom movement, No Military Trials, the Egyptian Centre for Economic and Social Rights, the Revolutionary Socialists, the Al-Dostour Party, and ESDP, among other parties and movements.