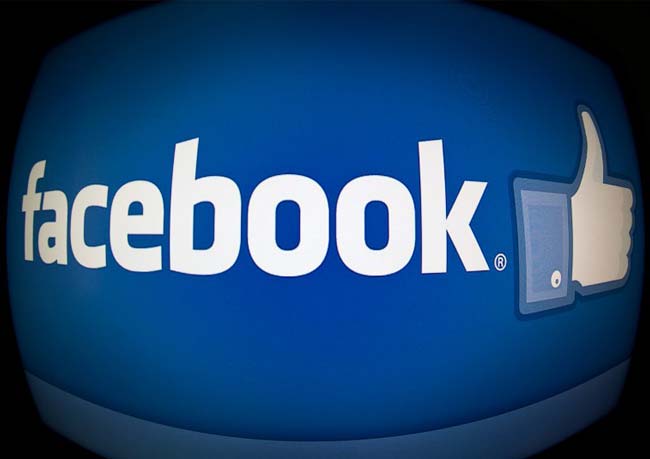 Egyptians spend more time on Facebook than any other website, according to a report by France-based market researcher Ipsos.

The average time spent per day on the social networking website averaged 25 minutes.

Facebook was followed by social networking counterpart Twoo, where Egyptians spent an average of 23 minutes per day, and YouTube, with 17 minutes.

The Ipsos foundation has conducted a study on the behavior of Internet users in the Middle East. The study included 11 Arab countries including Saudi Arabia, Egypt, UAE, Qatar, Kuwait, Oman, Morocco, Jordan, Syria, Lebanon and Iraq.

“I can’t stop looking at Facebook, even for a day,” said Ghada Ali, a mass communications student at CairoUniversity. “Usually, I spend about five hours a day surfing Facebook. It forms a basis for my life, linking things like my college, my theatre activities, and sometimes even work.”

Ali emphasised that during those days when she stays at home, Facebook is “a very close friend, and her whole world”, with her spending “up to 15 hours” on the website during such days.

Hesham El-Shazly, a student, said he spent “maybe eight or nine hours a day” on Facebook. Sometimes, he said, he will spend three to five hours on YouTube in a day.