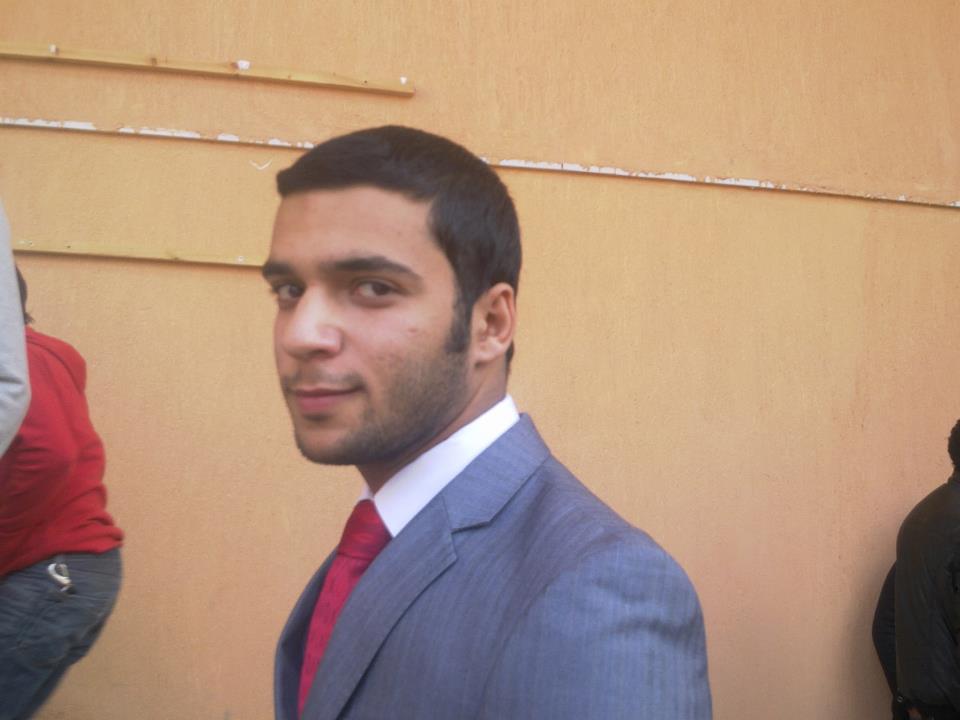 Abdel Rahman was competing against Mohamed Asran, head of the AssuitUniversity student union, who lost by three votes.

“We respect the results; congratulations to the winners,” said Sohaib Abdel Maqsoud, the official spokesperson of the Muslim Brotherhood student movement.

Brotherhood students won seven out of nine seats in the new student union.

“This student union will represent Egyptian students to all official entities, like the Shura Council and parliament,” Abdel Maqsoud said.

He added that this union will be the voice of Egyptian students and will participate in making laws and decisions that affect them.

“They said they needed to draft their own bylaws and were unhappy with only having two seats in the union. That’s why they gave up their seats,” he said.

Elections were held on Tuesday at the headquarters of the Ministry of Higher Education, after voting on whether to use an overall majority mechanism of 50% plus one vote to determine the winner.

Elections were previously postponed due to disputes over the voting mechanism.