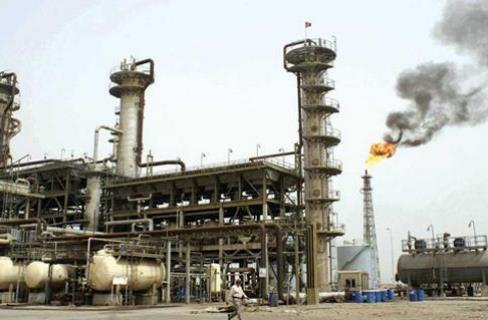 A group of workers employed by Shabakat, an Egyptian natural gas company and a subsidiary of NATGAS, accused its ownership of corruption and exploiting Egyptian labour for the benefit of foreign investors.

In a press conference with the Egyptian Centre for Economic and Social Rights (ECESR), the workers of the company accused the administration of not paying wages to approximately 1,200 employees since two months and said that management had announced it would temporarily lay off 500 workers.

Employees at the press conference also accused Shabakat of using public money in the name of investment, saying it used government money to fund a nonexistent contractor. They added that they were not being provided with social or health insurance.

Youssef Al-Shams, a worker in the company, cited a number of ways in which he and fellow employees had attempted lobbying the government and administration to resolve the issue, including staging protests at the company and the Ministry of Petroleum and approaching company administrators. They also spoke with the governor of Alexandria who sent a memo to the prime minister’s office, but received no response.

Al-Shams proposed either transferring the workers to parent company NATGAS, or redistributing the workers, who specialise in the petroleum industry, among other companies in the country.

The workers proposed annexing Shabakat to NATGAS to gain financial support, and demanded that Prime Minister Hesham Qandil assemble a ministerial committee made up of the ministers of petroleum, manpower, industry, justice, and housing to examine their case and facilitate a solution to the impasse and to restructure the wages of the company.