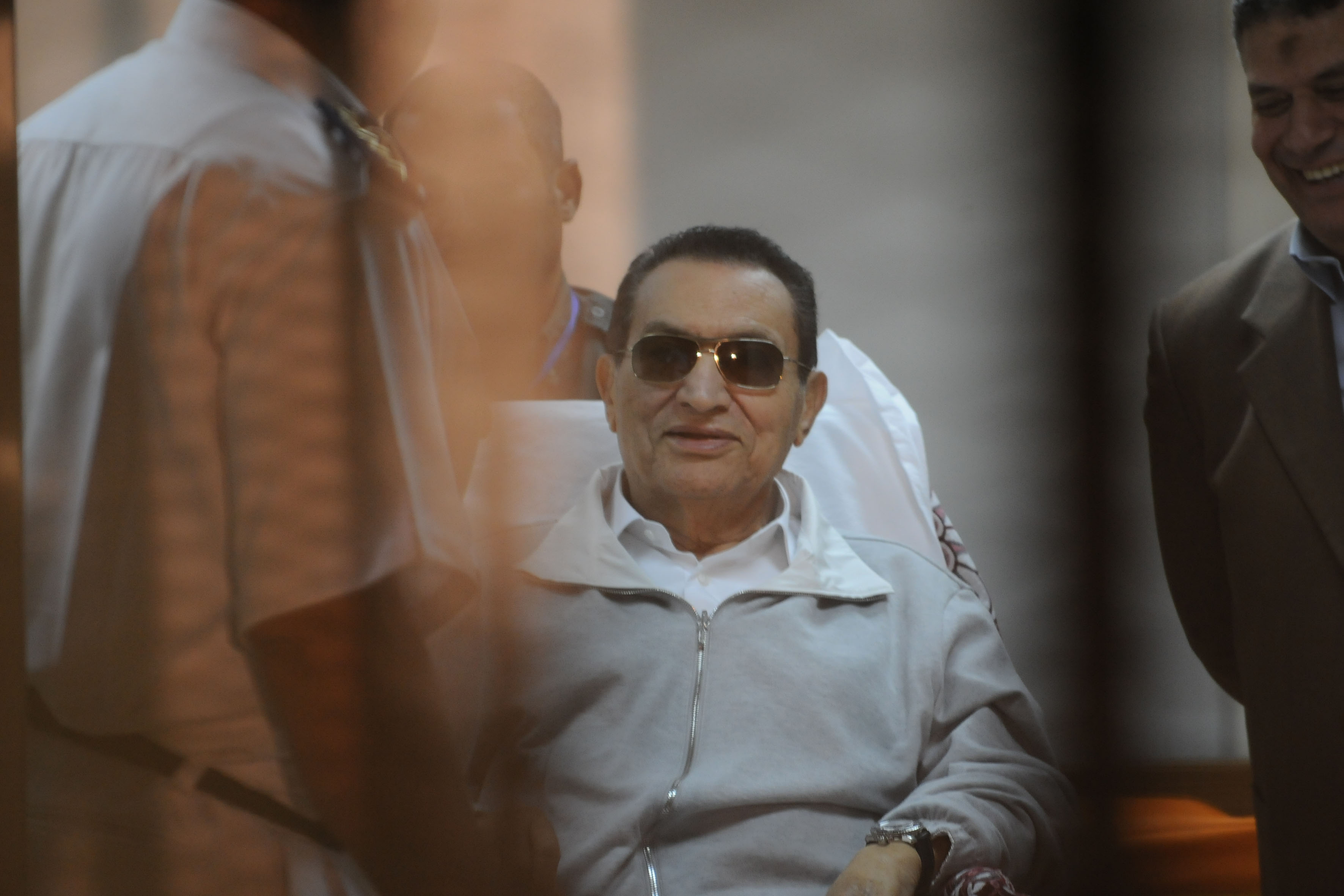 State-run news agency MENA reported that the renewed detention is related to charges of illegal gains by using his influence as president to amass a huge fortune that is inconsistent with his legitimate sources of income.

On 15 April, the South Cairo Criminal Court ruled to in favour of an appeal Mubarak had made against his detention for charges of killing protesters. However, he remained in custody for other charges related to financial corruption.

He had also received a release order for charges related of illicit gains, but the Cairo Criminal Court overturned the release decision on Monday after Prosecutor General Tala’at Abdullah appealed the decision.

Following the 2011 Revolution, Mubarak was arrested and charged with killing protesters during the revolution as well as financial corruption charges. He received a life sentence in June 2012.

The sentence was appealed by both Mubarak’s lawyers and the prosecution. However, the presiding judge recused himself from the retrial citing a conflict of interest. The Cairo Court of Appeals assigned the case to a new court circuit and set the retrial for 11 May.

Following his recent appearance in court, the prosecution ordered a medical report which demonstrated that he was healthy enough to be transferred back to Tora Prison hospital. Based on the report, the prosecutor general ordered his return to the prison.