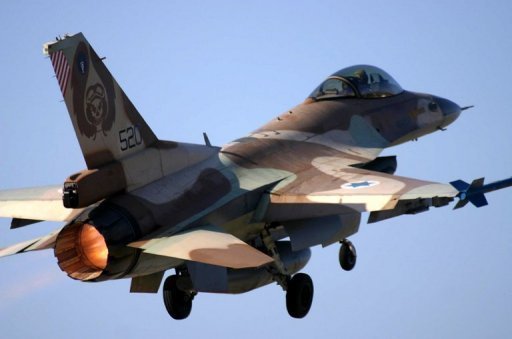 AFP – BEIRUT — Powerful Lebanese Shi’a movement Hezbollah said Thursday it did not send a drone over Israel, hours after the Israeli air force said it shot down an unmanned aircraft off the country’s northern coast.

Israel’s deputy defence minister earlier put the blame squarely on Hezbollah, which had said it was behind a previous drone infiltration on October 7.

“An unmanned aircraft (UAV) was identified approaching the coast of Israel and was successfully intercepted by IAF aircraft five nautical miles off the coast of Haifa at approximately 2:00 pm (1100 GMT) today,” the Israeli military said.

Israel’s Prime Minister Benjamin Netanyahu said: “I see this attempt to breach our borders as extremely grave. We will continue to do whatever we must to protect the security of Israel’s citizens.”

The Jewish state’s deputy defence minister, Danny Danon, said it was clear that Hezbollah was behind the incident.

“We’re talking about another attempt by Hezbollah to send an unmanned drone into Israeli territory,” he told Israel’s army radio, describing it as “another attempt to destabilise the Middle East.”

“We don’t know where the aircraft was coming from and where it was actually going,” he said, adding that the navy was “searching for the remains of the UAV.”