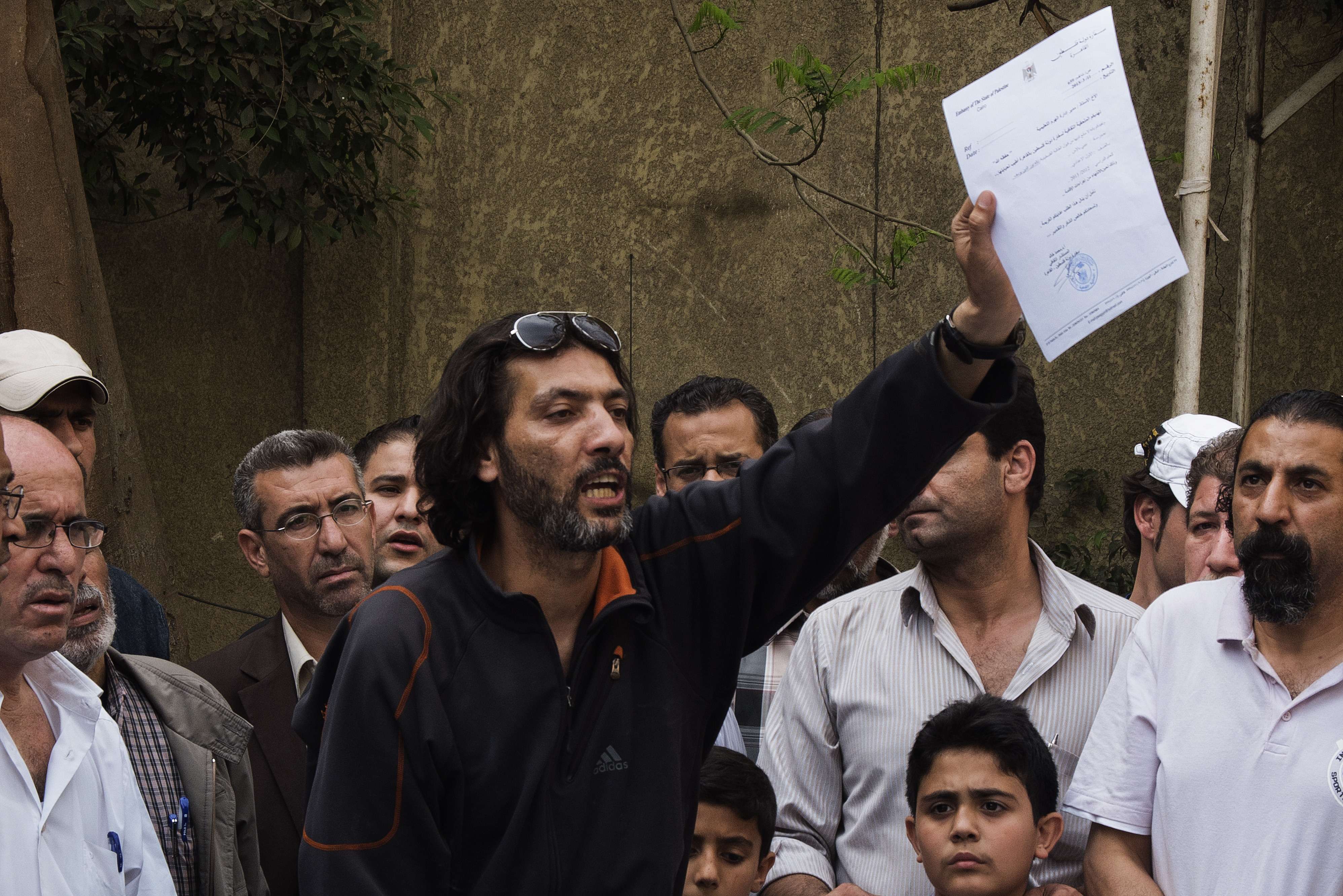 A senior Hamas leader, Moussa Abu Marzouk, called on the United Nations Relief Works Agency (UNRWA) to establish an office in Egypt to deal with the growing number of Palestinian-Syrian refugees in the country.

Abu Marzouk made the comment on his Facebook page, criticising the Egyptian government and the UN for not providing aid for Palestinian refugees.

“The UNHCR does not deal with the Palestinians,” Abu Marzouk said, explaining that Palestinian refugees are managed by UNRWA, which is not given a mandate by the Egyptian government. He also said that Palestinians have had to endure deteriorating conditions because they have fled refugee camps in Syria only to arrive in Egypt where they are homeless, jobless, have no education and are not given aid.

Abu Marzouk said that the solution to the Palestinian refugee problem in Egypt would be to recognise them as refugees and to open an UNRWA base of operations in the country. Equal recognition and treatment of Palestinian refugees, as well as providing accommodation and education are a must, he said, adding that in Syria they had the same rights as their Syrian counterparts.

Abu Marzouk also called on the Palestinian Liberation Organisation, the Palestinian Authority and the Palestinian embassy in Cairo to bear the responsibility for the refugees.  “We in Hamas do our part as well to make what we can of the effort as best as we can, whether it is in the form of relief or in communications with those involved and joining a special committee,” he said.

According to Hanine Hassan, the Palestinian-Syrian Refugee Committee coordinator, embassy security tried to bully the press out of the meeting room. Embassy staff were said to have verbally abused the protesters, telling them they would not receive any help and would likely be deported.

According to Hassan the police present also told the protesters they had better not camp out at the embassy, as they were likely to be attacked by thugs in the area.