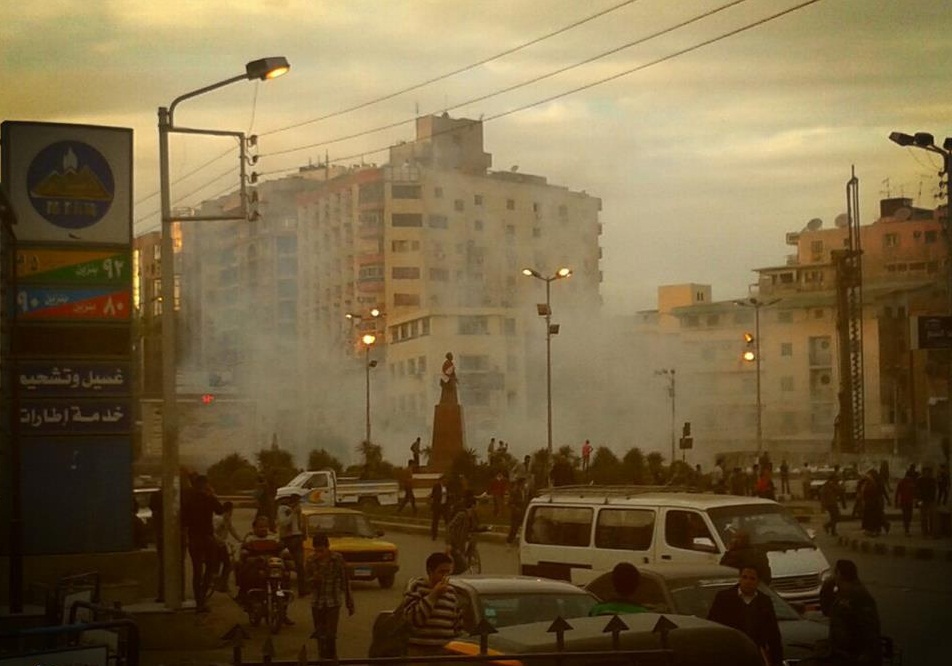 The National Council for Human Rights published a statement on Thursday wherein it outlined the findings of its fact-finding committee surrounding the recent wave of clashes and unrest at the Mansoura University. The report in its entirety was distributed to President Mohamed Morsi, the ministers of interior and higher education, the prosecutor general, the Shura Council speaker and the president of the university.

The report found that the poor security presence on campus “led to an increase in violence” among both university students and members of the Ahrar group. The police were also found to have contributed to the violence.

The report also found the poor handling of protests by the Ahrar group angered students, leading to clashes which resulted in the siege of the university’s administration building, where students prevented staff from leaving. Police were found to have used excessive force and verbal abuse against the protesters.

Those that were arrested were taken to Mansoura prison, which the report concluded provides poor detention conditions.

NCHR said that based on the findings of the committee, prompt investigations into allegations of physical and psychological torture by security forces against those currently facing trial must take place. Based on its findings NCHR also said there is a “need to immediately investigate the poor conditions of detention in Egyptian prisons.

NCHR also called for clear and explicit wording to be introduced to the law of assembly and peaceful demonstrations regarding vandalism of public property and carrying weapons during demonstrations and sit-ins, adding that security at university entry points must be tightened and security within campuses must also be reinforced in order to be able to combat riots.

Violence broke out during a protest calling for the dismissal of university president Al-Sayed Abdel Khaleq and for investigations into the death of Gehad Moussa, a student who was run over by a car on campus on 2 April.