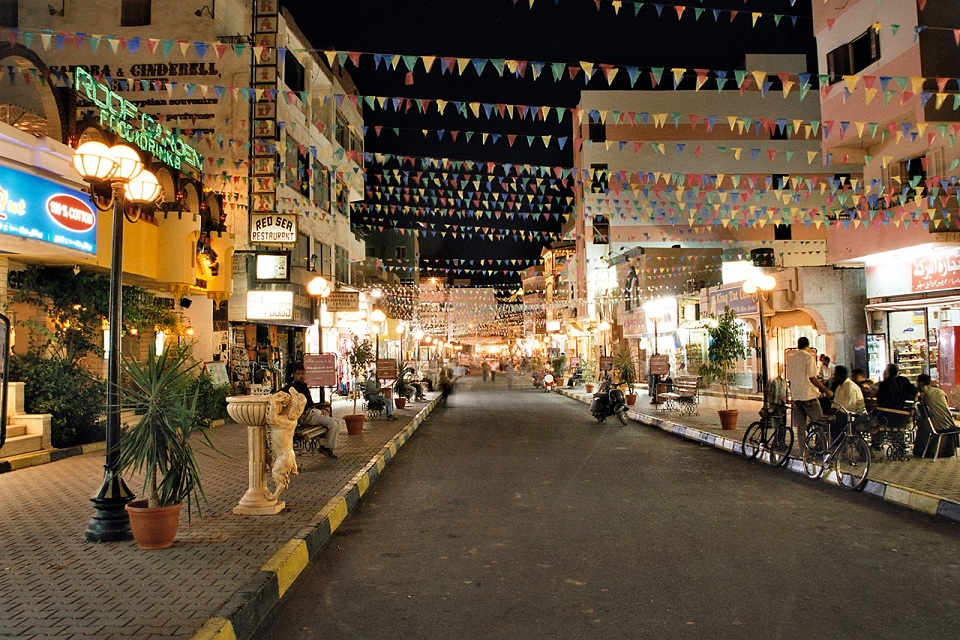 Slums near Hurghada in the Red Sea governorate will be “relocated away from touristic areas”, said Red Sea Governor Mohamed Kamel.

“The construction starts next July [for relocated areas] with infrastructure then compounds for the relocated residents,” he said.

The move is part of a joint plan by the Red Sea governorate and the Slum Development Fund (SDF) to develop existing informal housing in the Red Sea area.

The plan will comprise EGP 60m in funds and will include development of the Zerzara, Ras Gharib, and Safaga slums, according to the 2013-2014 fiscal year budget for the governorate.

Also as part of the plan, the Al-Gabal  Al-‘Efesh slum, which is currently located on a mountainous area, will be relocated.

Kamel confirmed that the government will provide the Red Sea governorate with EGP 46m of the EGP 60m total, with the remaining amount “provided by governorate sources”.

There are an estimated 1,221 slums across Egypt, with about 14 million Egyptians living in these areas in 2012, and with estimated annual population growth rates of 1.53% between 2011 and 2016, according to a Central Agency for Public Mobilisation and Statistics (CAPMAS) report.

Minister of Local Development Mohamed Ali Beshr stated on 22 April that “the ministry seeks to eliminate slums across Egypt”, and announced the beginning of a government plan to develop the most “dangerous slums in Cairo and other provinces”.