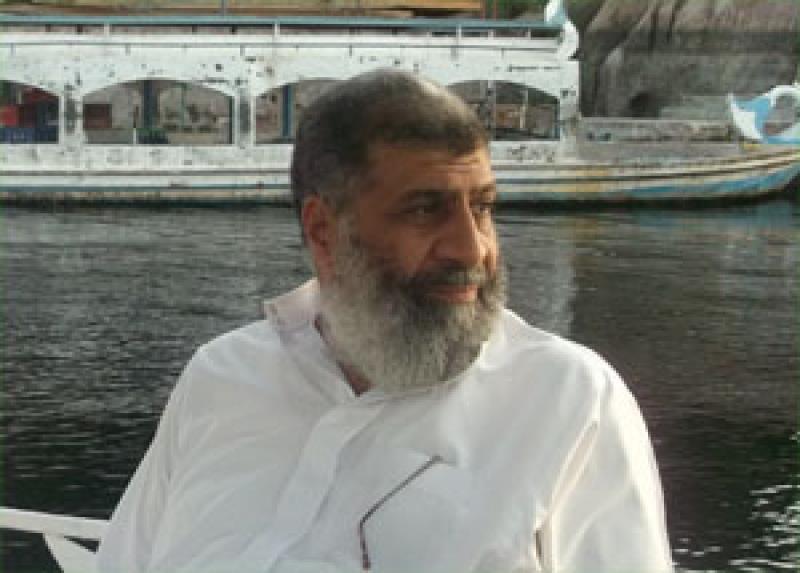 One of Al-Jamaa Al-Islamiya’s leading figures, Assem Abdel Maged, announced his resignation from the group on Friday.

During a Friday interview on conservative religious channel Al-Hafez, Abdel Maged said he submitted his resignation from Al-Jamaa Al-Islamiya’s Shura Council approximately three weeks ago and said he had decided to leave the group to engage with the youth “on the streets”.

He stressed that he would seek to work with Egyptian youth to undertake a popular street movement.

He said he wanted to focus on work that did not fall within the remit of political parties and groups, and that he did not want Al-Jamaa Al-Islamiya to be held accountable for his words or actions.

Abdel Maged made comments earlier this month that were met with uproar, especially from members of Egypt’s judiciary, including Judges’ Club Chairman Ahmed Al-Zind. During a conference Abdel Maged called for demonstrations outside Egyptian courts and outside the residences of “corrupt judges”.