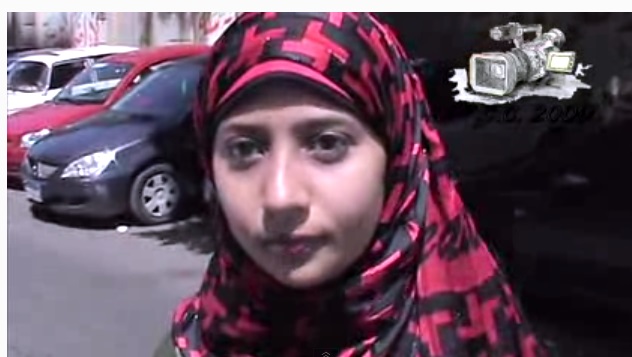 A secondary school English language teacher has been referred to investigation by the Alexandria Education Directorate after a student claimed she was prevented from sitting an exam because the teacher believed her clothes did not conform to Sharia.

Hagar Tariq is a student at Al-Kuwait secondary school for girls in Al-Montaza, Alexandria. She claims that the teacher prevented her from sitting for an exam, reported state-owned news agency MENA. The teacher believed that Tariq’s uniform did not conform to Sharia, the student claimed.

First Undersecretary for the Ministry of Education in Alexandria Mahmoud Arini decided on Friday to refer the teacher to investigation. Spokesperson for the Education Directorate Samir Al-Nili said that a police report of the incident shows that the teacher also verbally abused Tariq and her mother before he prevented her from taking her exam, reported MENA.

The school, the Ministry of Education and the Education Directorate were unavailable for comment.

In February, a 12-year-old girl was not allowed to be in a karate class photograph because she did not wear the veil.