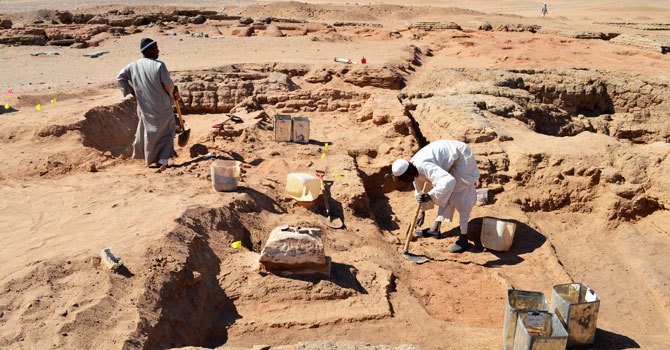 Chief of Staff of Egypt’s Armed Forces Sedki Sobhi embarked upon a visit to Khartoum, Sudan on Sunday to hold talks on military relations with Egypt’s southern neighbour.

A spokesperson for the armed forces confirmed that Sobhi travelled to Sudan on Sunday for meetings on “military relations” with Sudanese officials. The spokesperson declined to share any further details about the meetings

Egyptian border patrol forces foiled a human trafficking operation near the Sudanese border last week. Two vehicles carrying 196 refugees were stopped by border patrol forces. The Libyan driver, thought to be the owner of an AK-47 rifle, ammunition, and a satellite phone found in one vehicle, was arrested.