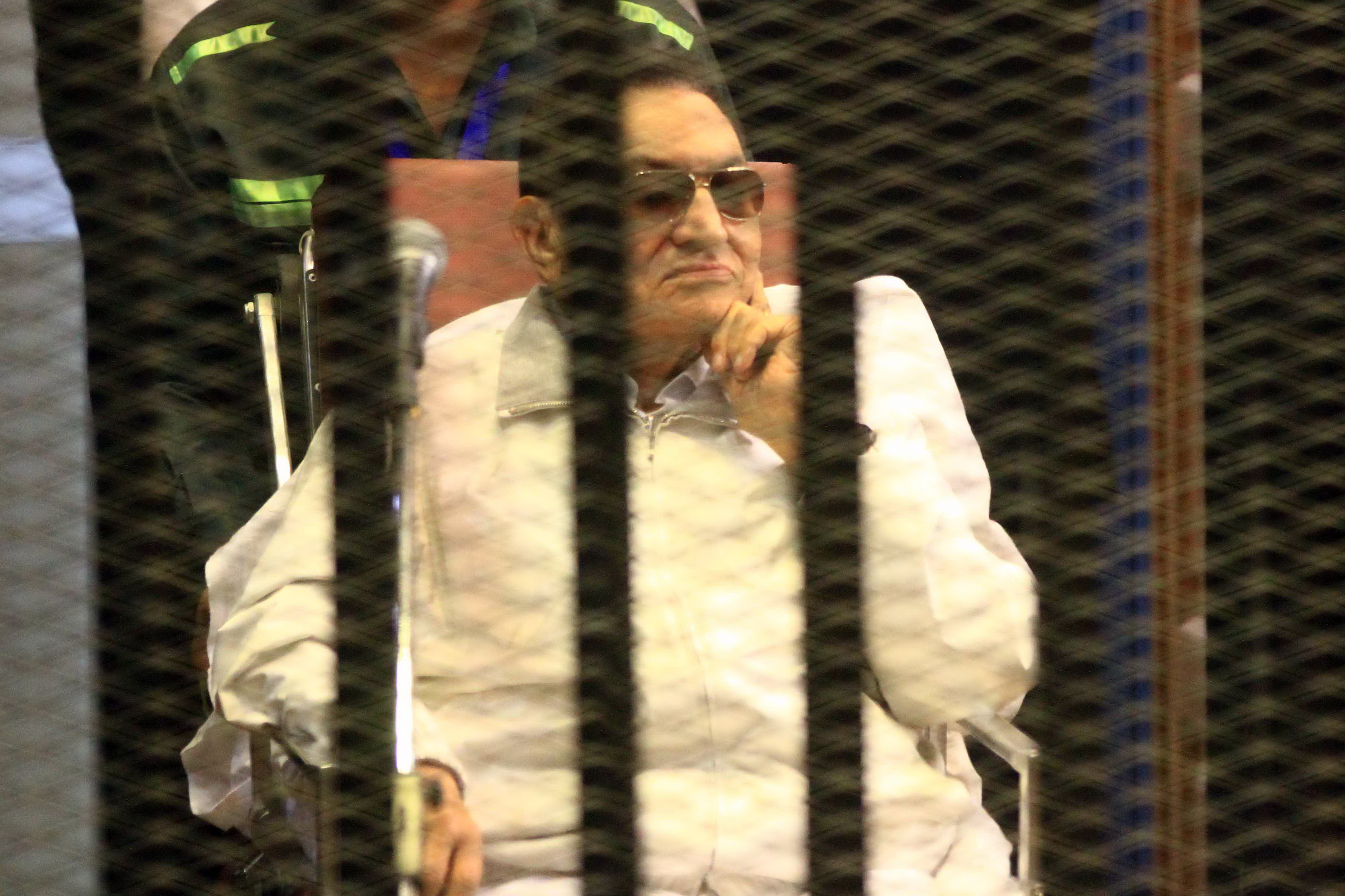 The Cairo Criminal Court has rejected ousted president Hosni Mubarak’s appeal in which he challenged the Illicit Gains Authority’s decision to detain him for 15 days.

The Illicit Gains Authority ordered Mubarak’s detention for illicit gains charges, as he is accused of using his influence as president to amass a huge fortune inconsistent with his sources of legitimate income.

Prosecutors accepted on Saturday an appeal presented by Farid El-Deeb, one of Muabark’s attorneys.

The Sunday session was held at the Police Academy and presided over by Judge Mohamed Khalaf-Allah. The court’s decision to reject the appeal is final and no further appeals can be filed, Abdallah Qandil, chairman of the Administrative Prosecution Club, said earlier.

On 15 April, the South Cairo Criminal Court ruled in favour of an appeal Mubarak made against his detention under charges of killing protesters. However, he remained in custody for other charges related to financial corruption.

After the 25 January Revolution Mubarak faced charges of killing protesters and illegally amassing funds, receiving a life sentence in June 2012. Mubarak and prosecutors both appealed the sentence and the Cairo Court of Appeals scheduled the retrial for 11 May.

Sunday was also the first day of the retrial of Osama El-Sheikh, former head of the state-run Egyptian Radio and Television Union. He is accused of squandering public funds. He was sentenced to five years in high security prison but the Court of Cassation revoked the sentence and ordered the retrial.