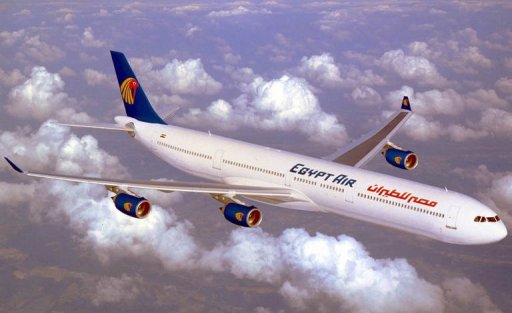 EgyptAir is soon set to create a committee to select seven aircraft from its fleet to be sold in an international auction.

A source within EgyptAir stated that the committee will consist of representatives from Egypt’s State Council, the Central Auditing Agency, the Ministry of Finance and the EgyptAir Holding Company.

The source added that the company seeks to sell the aircraft due to the fact that EgyptAir has not benefitted or reaped high profits from their use, as the number of passengers served by EgyptAir has decreased in recent years.

The company has suffered an estimated $8.8bn in losses since the outbreak of the 25 January Revolution, a result of low passenger capacity rates, the decreasing value of the Egyptian pound and rising fuel costs. The company has since created a committee to amend its accounting standards in order to better cope with these losses in addition to the devaluing of company assets and aircraft.

The source added that plans to sell the seven aircraft have been in the works for nearly a year, a process which began after the company conducted its most recent renovation and renewal inspection. The onset of the worldwide economic recession pushed Egypt Air to defer the sale of its aircraft, as the company was embroiled in the need to pay the cost of aircraft repairs and accommodation to the Cairo Airport Company, a factor which cased the value of company aircraft to further decrease.

EgyptAir’s most recent renovation inspection occurred in 2009 when 20 of its Boeing 737/800 models were updated and improved.

EgyptAir’s passenger capacity rates were estimated to have decreased by 40%, compared to the company’s peak rates in 2010, due to decreases in tourism and travel warnings issued against Egypt by a number of foreign governments.

EgyptAir flights have recently been estimated to operate on average at 58% of total capacity.