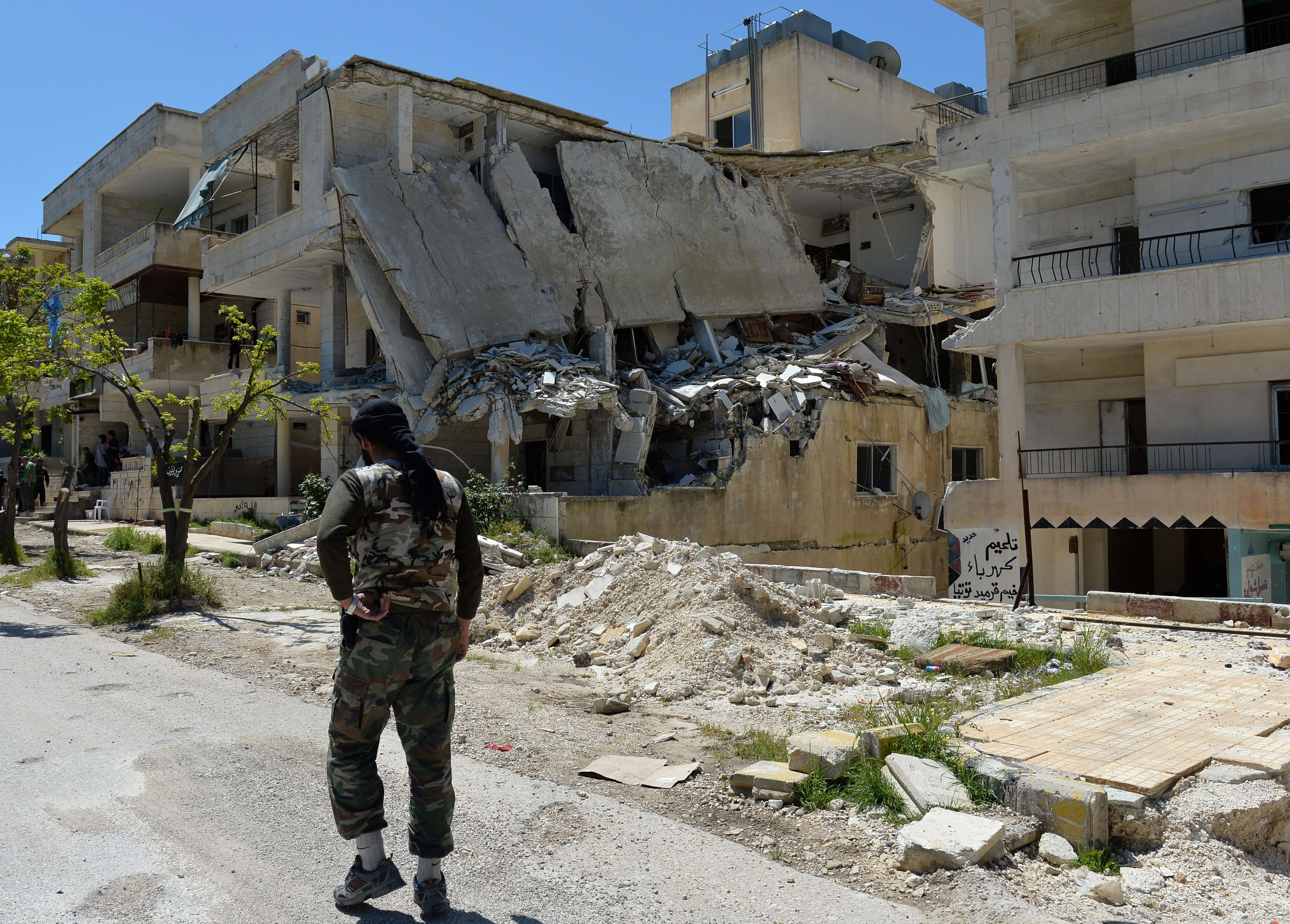 “A group coming into power through war and conflict will lead to continued war and security problems for a long time,” Ahmadinejad told a delegation led by Essam El Haddad, advisor to Egypt’s President Mohamed Morsi.

“The lack of security in Syria will endanger the security of other regional countries and will threaten the entire region,” Ahmadinejad said, adding that Tehran and Cairo should “accelerate their efforts to resolve Syrian issues based on understanding and dialogue.”

Haddad arrived in Tehran on Saturday to further a proposal by Cairo for an Islamic quartet that would help to resolve the Syrian conflict.

Turkey, Egypt and Saudi Arabia support the mostly Sunni rebels in Syria fighting the forces of President Bashar al-Assad, while Iran has remained a steadfast ally of Damascus regime throughout the two-year conflict which the UN says has killed more than 70,000 people.

The delegation’s visit comes amid a faltering rapprochement between Iran and Egypt after decades of severed diplomatic ties.

The two nations severed ties after the 1979 Islamic revolution brought to power a theocratic government in Tehran that opposed Cairo’s peace treaty with Israel.