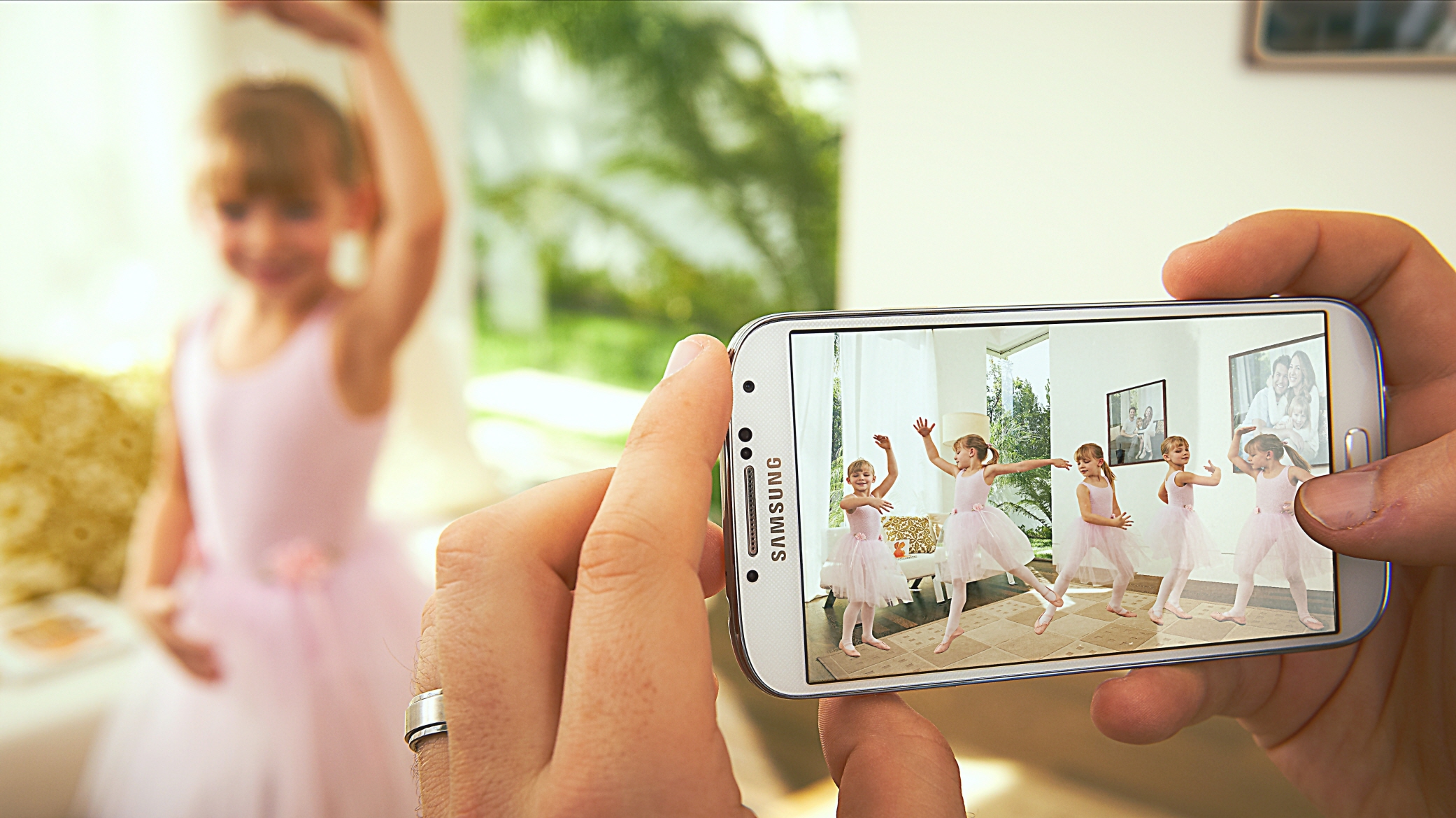 Samsung Egypt unveiled the new model for the Egyptian market during a ceremony in Cairo on Monday.

“The four pillars upon which the phone is based on really does make it the ultimate life companion,” said Vice President of Samsung Egypt Duke Park at the event. “Key features will help users to live more conveniently, bringing them closer to those they can be in contact with 24/7 no matter where they are in the world.”

The phone’s “four pillars”, he said, were “enjoyment, creation and nurturing of relationships, convenience, and health and wellness”.

The S4 includes a Group Play feature, which allows users to share music, photos, documents and games with those around them without the need for Wifi or a mobile signal.

The phone’s gesture sensor allows for the Air Gesture feature which lets users change music tracks by waving their hand in front of the screen.

Similarly, the Air View feature allows users to preview photos and emails by hovering their finger over the screen.

The S4’s five-inch 441dpi screen also boasts a proximity sensor and facial recognition technology which recognises when the user is watching a video, for example. Using the Smart Pause feature, the phone will, if a user  looks away or is distracted by something else, automatically sense eye movements and pause the video until the user returns to watch it.

Similarly, the Smart Scroll feature allows the user to scroll up and down without touching the screen by using their head movements.

Through the phone’s built-in S Health software, users “can keep track of their health through a combination of sensors which allow the S4 to monitor your health, food, exercise, and sleep”, said a Samsung press release.

The phone’s 13 megapixel camera  offers a range of options including dual shots, where the camera simultaneously takes front and rear shots, as well as animated photos, which allow users to take a series of photos and select a part to be animated.

Samsung hopes to sell upwards of 10 million phones globally within the first month of the new model’s release, at a time when the company reaped record profits in the previous fiscal quarter ending in March. On Friday the company announced a 41.6%  year-on-year surge in net profit to a record $6.4bn in the first quarter of 2013.

The phone was released last Friday in South Korea and Hong Kong, and on Saturday in the United States, Saudi Arabia and the United Arab Emirates, in addition to a number of other nations.