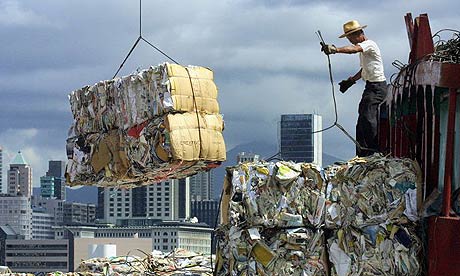 The Ministry of Petroleum  and Ministry of Trade and Industry have decided to stop supplying subsidised energy to glass and paper producing industries.

The Ministry of Trade and Industry stated that the glass and paper industries are no longer considered energy intensive by the government.

These two industries will no longer receive their share of subsidised energy during the coming six years, according to officials. According to Shorouk newspaper the Trade Ministry said the decision “is a necessary step to save energy for the summer”.

The government excluded the food industry from the decision.

“There is a plan to eliminate subsidised energy from intensive energy productions in the coming four years,” petroleum expert Hussein Abdallah said.

“The plan is still not put in effect and we’re hoping to finish it in two weeks maximum,” an official at the ministry told the newspaper.

The government currently supplies subsidised energy to all groups of industries, but the decision comes as the country faces fuel shortages as the summer approaches.

Egypt is also facing a shortage of foreign currency and devaluation of the Egyptian pound, which has compounded pressure on Egypt’s economy.