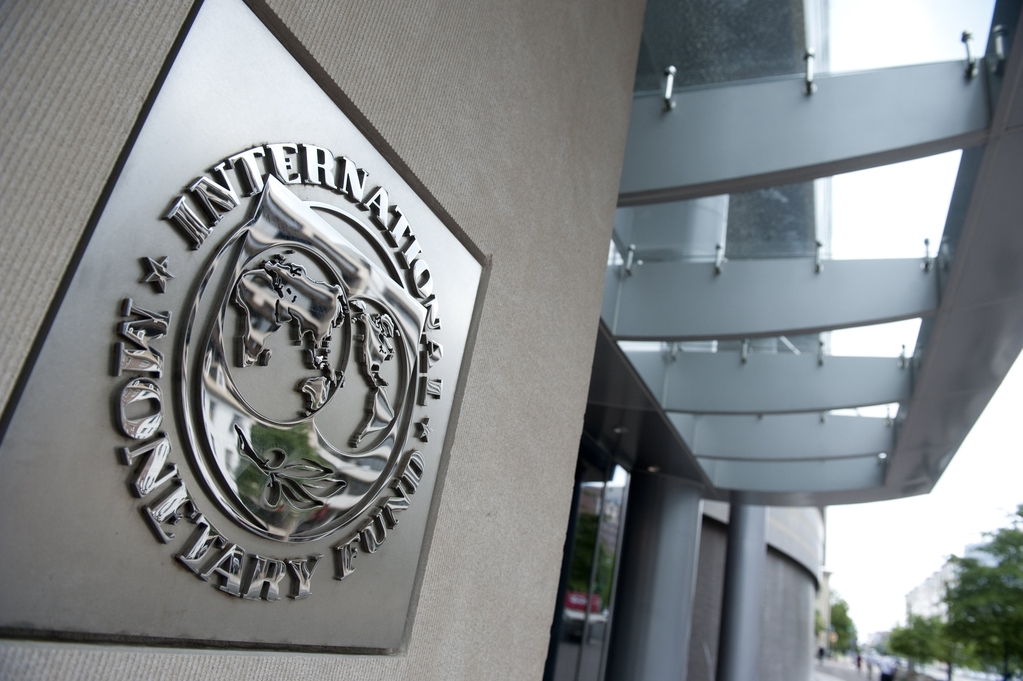 Kadry has been one of the key negotiators in the much-delayed IMF negotiations to obtain the loan package.

“The only comment I can make for the time being is that, yes, my term ends on 30 April according to my resignation, which I submitted in December,” Kadry told Reuters. “My next move is not decided.”

However, economic expert Sherif El Khereiby said that the resignation is not the only thing that will affect the IMF deal.

“The resignation will affect the IMF deal for sure, but the deal has been stalled for so long now,” he said. “I don’t think the resignation is the only issue here.”

“The Ministry does not know the reasons behind the resignation except that Mr Hany submitted his resignation in December,” said Shehab.

Kadry joined the Ministry of Finance in July 2004 as a senior advisor and director of the Macro Fiscal Unit at the minister’s office. He was appointed as a deputy minister in March 2007.

Since the ousting of former president Hosni Mubarak in 2011, Kadry survived the change of five finance ministers in office.

Egyptian daily Al-Watan reported that Kadry resigned because of pressure put on him by the Freedom and Justice Party (FJP), and that he had clashed with FJP advisor to the minister of finance Abdallah Shehata.

“People are hinting that the resignation could be because of his disapproval of the Brotherhood’s policies, but he has been working at the ministry since 2007 which is way before the Brotherhood started ruling the country,” Shehab explained.

“It is likely that working in a challenging time like this has been difficult for everyone, and not just for Mr Hany,” Shehab added.

US Treasury Secretary Jacob Lew said last week that the US expressed its support for an international loan for Egypt to help stabilise the country’s economy.

“Today is his last day at the ministry and we’ll have to wait and see what happens from there,” said Shehab.