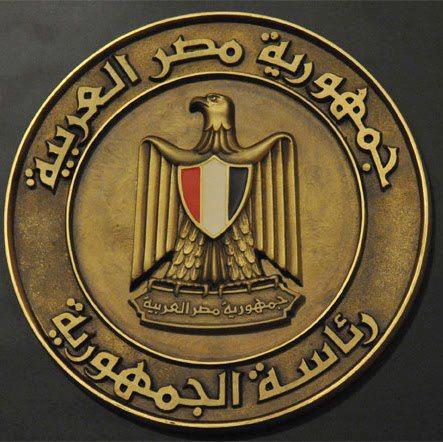 The office of the presidency has said that it is “surprised” by claims that it is insular, withholds information, and is “cracking down” on journalists.

The spokesperson reported that the presidency “regretfully” denied the renewal of permits to some journalists who “did not abide by the rules governing the work of the presidency”. This was done “in order to preserve the system in place for representatives of the press and media, both domestic and foreign”.

Hanan Fekry, a member of the Press Syndicate board, said in response to the statement: “The president’s office does not cooperate with journalists. It only wants to take them to court.” She pointed to the case of Gamal Fahmy, another Press Syndicate board member. Fahmy was summoned for questioning by the prosecutor general following a complaint filed by the presidency in January which accused him of insulting the president in writing.

Fekry stressed that Fahmy is not the only journalist to face trial following a complaint from the presidency. In January Yousri Al-Badry, an Al-Masry Al-Youm journalist appeared in court accused of publishing a false story about President Mohamed Morsi.

Earlier in April Presidential Spokesperson Ehab Fahmy announced that Morsi’s legal affairs team would withdraw all complaints against journalists out of respect for freedom of expression.