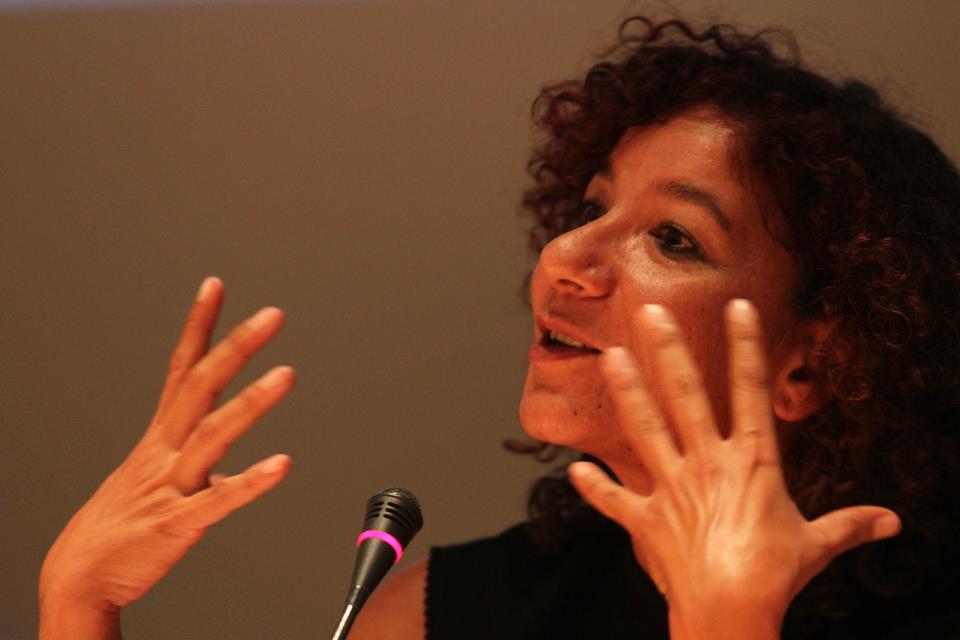 Students at Suez Canal University are accusing a professor in the university’s Faculty of Education of contempt of religion.

After a lecture in early April, students accused college professor Mona Prince of contempt of religion. An investigator spent hours investigating her on Sunday based on a complaint filed against her.

Ebada Khouly, the dean of the faculty, said the investigations began in response to complaints from a student and the head of the department the professor works in. The dean also said that Prince only shows up to teach once a week, saying she should show up four days a week.  “It was a set of violations,” he said.

Prince teaches a course on conversation which does not have a pre-determined curriculum. She said she always agrees with her students on the topics they will be discussing ahead of the lectures. One thing Prince had determined was that the topics discussed during the course would be related to current events in Egypt.

During a lecture in the first week of April, Prince and the students agreed that the topic would be about sectarian strife. They had agreed on the topic on a Facebook page that includes teachers and students.

The topic was decided upon following the sectarian violence in Al-Khasous that left five people dead and spread to violence outside St Mark’s Coptic Orthodox Cathedral the next day.

“Is there racism and sectarianism in Egypt?” was the title of the lecture. Students expressed their different opinions on the matter. During the lecture, Prince said that some religious scholars incite strife. She pointed at a poster hung up on the walls of the college by Salafi students that says “Shi’a are the enemy”, citing the poster as an example of something that promotes sectarianism.

After the lecture, the students wrote a complaint which several of them signed and handed it to the dean of the college. They also sent a copy of the complaint to the president of the university.

The professor said she has received several death threats and demands by students to have her kicked out of college.

Khouly said that the results of the investigations are yet to be announced but added that Prince will resume work normally and give her lecture on Tuesday.