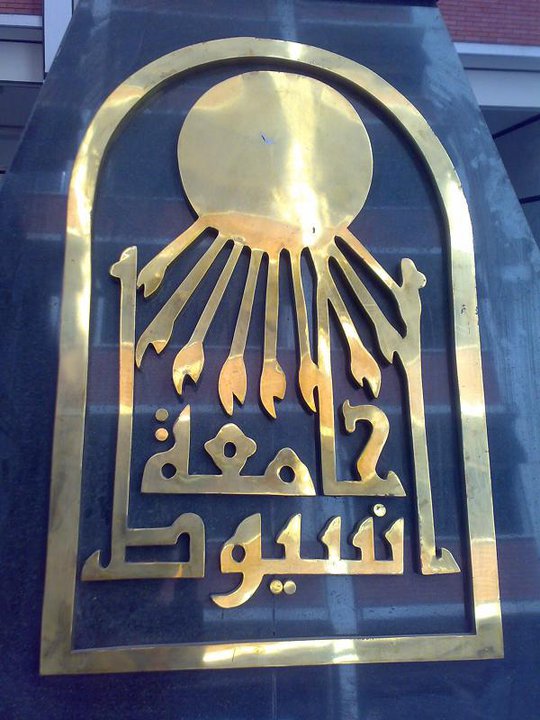 Students at AssiutUniversity held a protest on Monday denouncing a road accident which led to the death of four faculty members.

A bus transporting six members of the Faculty of Agriculture from the NewValley governorate back to Assiut on Sunday overturned on the road, killing four of the faculty members.

Student activists in the university teamed up with a number of faculty members in the protest, said Mohamed Essam, a student at AssiutUniversity.

“The faculty members were delegated to give out lectures in the NewValley,” Essam said. He added that they had repeatedly asked the Dean to provide a newer bus for their travel. “The bus they used was outdated.”

Students nationwide have held several protests lately against negligence in universities. Sunday was announced as a day for ‘student rage‘, and students took to the streets with various demands.