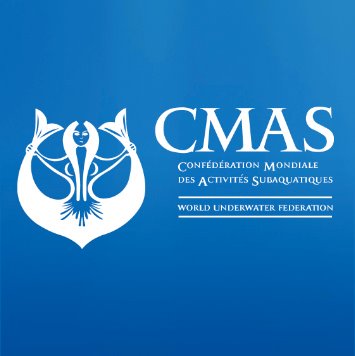 Egypt was awarded membership of the board of directors of the World Underwater Federation (CMAS) last week after the Federation met in the Philippines to hold its elective general assembly meeting. Sameh Nabil Al-Shazly, head of the Egyptian Dive and Rescue Federation, was chosen to serve on the board for a period of three years.

Al-Shazly secured 141 votes in favour, coming in at fourth place and securing one of 14 seats available to 24 countries. Representatives from 133 countries were present to witness the general assembly meeting.

In a statement published on its website, the Federation attributed Al-Shazly’s success to the efforts of Egypt’s sports ministry and the foreign ministry.

CMAS, known in French as the Confédération Mondiale des Activités Subaquatiques, is the international body which governs official competitions in sports such as finswimming and sport diving. CMAS was established in 1958 in Brussels in an attempt to consolidate all underwater sports into one federation. Today CMAS consists of the sport, technical and scientific committees.

The sport committee is responsible for several sports, including apnoea, aquathlon, underwater hockey and finswimming. It is considered the foremost international body representing these sports.

The scientific committee is mainly concerned with bringing attention to underwater sports and the environment. The main objective of this committee is to educate its divers on the impact they may have on their environment and to monitor underwater ecosystems.

CMAS is recognised by the International Olympic Committee, the World Anti-Doping Agency and the United Nations Educational, Scientific and Cultural Organisation as the legitimate international body dealing with underwater sports.