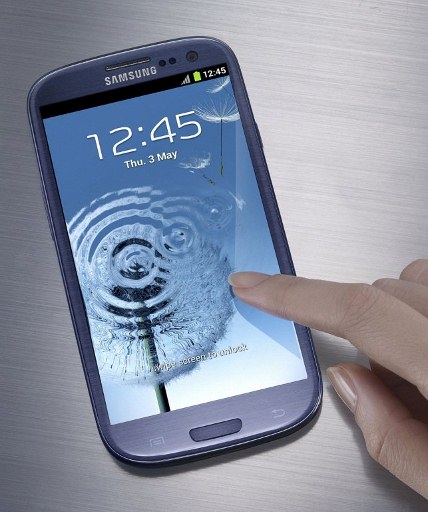 Android-operated models such as Samsung’s Galaxy S3 make up 40% of the Arab world’s smartphone market, with iPhone iOS-operated models coming second to take up 35% of the market.

The number of smartphone users in the Arab world has reached 22 million, according to a study released by Digital Marketing Arts.

BlackBerry models, which use the BlackBerry OS, placed third representing 15% of the market, with the Windows Phone series of operating systems coming fourth with 10% of the regional market.

According to the report, the Gulf and Arabian Peninsula regions made up the biggest share of the Arab regional market, with 12 million users, with Arab nations located in Africa boasting 6 million users and an additional 4 million users in the Arab Levant.

Samsung released its new Android-operated Galaxy S4 smartphone in Saudi Arabia and the UAE on Saturday and in Egypt on Monday.