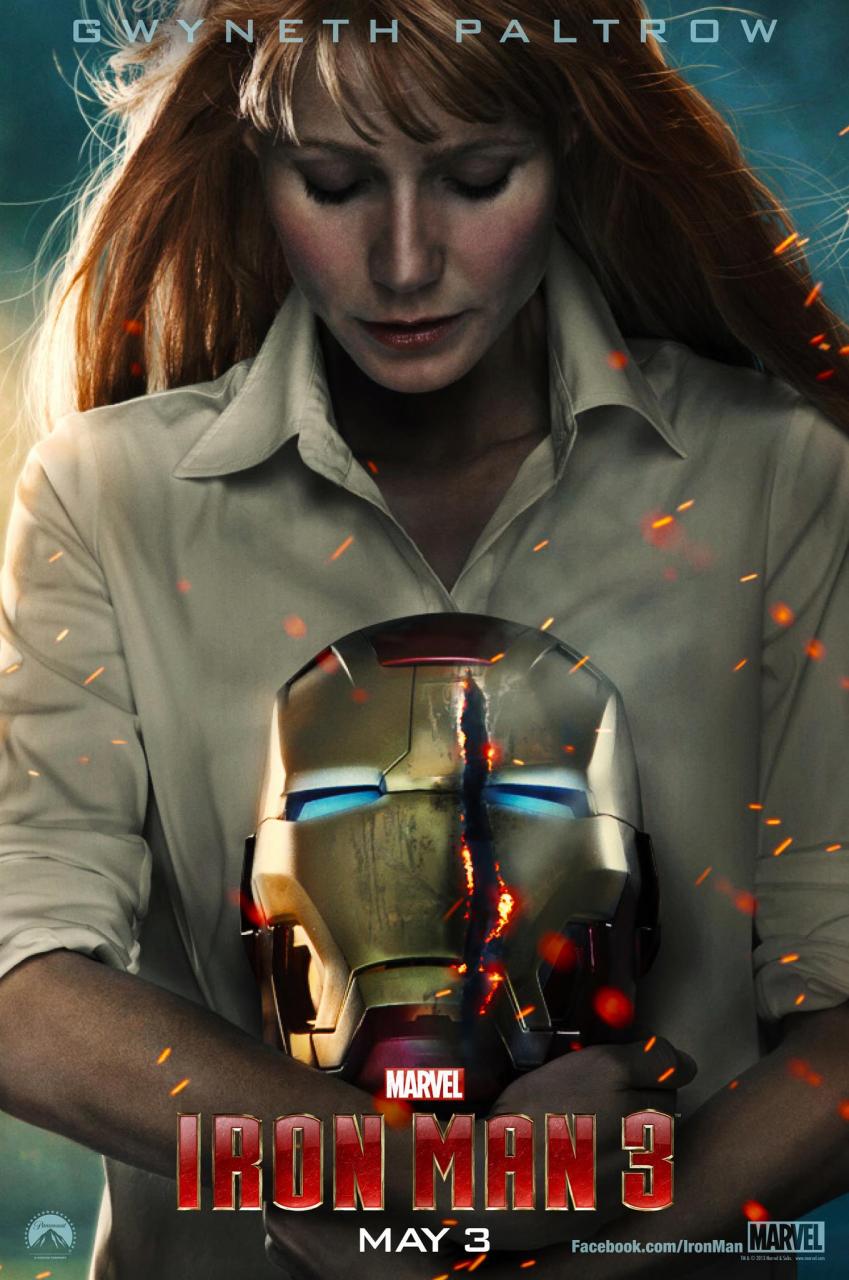 The idea behind Iron Man as a character is not that enticing to begin with- a weapons dealer makes a suit and then becomes a hero. Yeah, right. That aside (we all know Marvel is all mouth and no trousers), the first movie was not bad. There were fleeting moments of entertainment, Downey Jr managed to give the hero some depth, and of course comic book fans went wild. The second installment of the series was mildly annoying, but there was Scarlett Johansson to ease the blow. We will not mention The Avengers. This third sarcastic-clad-in-iron-fly-through-the-air centered effects extravaganza promises nothing but disappointment.

“There’s so much dumb stuff in Iron Man 3 that I expected the credits to say, ‘Written and directed by Thor.’ The villains are all wrong, the motivations are muddy, even the gadgetry is off. And the swaggering genius at the center of it all has become a preening fool. It’s like watching a great company switch CEOs from Steve Jobs to Donald Trump,” said Kyle Smith of the New York Post.

After the total disaster of Total Recall, Colin Farrell returns with yet another crime film where he plays the role of a junior crime lord. Yes, of course, all crime lords look like Colin Farrell. He is seduced by a woman, Beatrice, who begins to extort him, hell-bent on revenge. Yeah, yeah, of course they become all lovey-dovey, and viewers are promised some steamy scenes. If you are in the mood for D-rated action movies and do not care if the story is bad but just want to stare at Collin Farrell, then this one is for you.

“Dead Man Down does ramp things up for its closing act in a nicely crafted, surprisingly large scale action scene that feels ripped from a movie of another time. There’s more energy here than in the rest of the picture combined but it’s simply too late to save the rest of the picture. Best avoided,” said Daniel Anderson of Clickonline.com