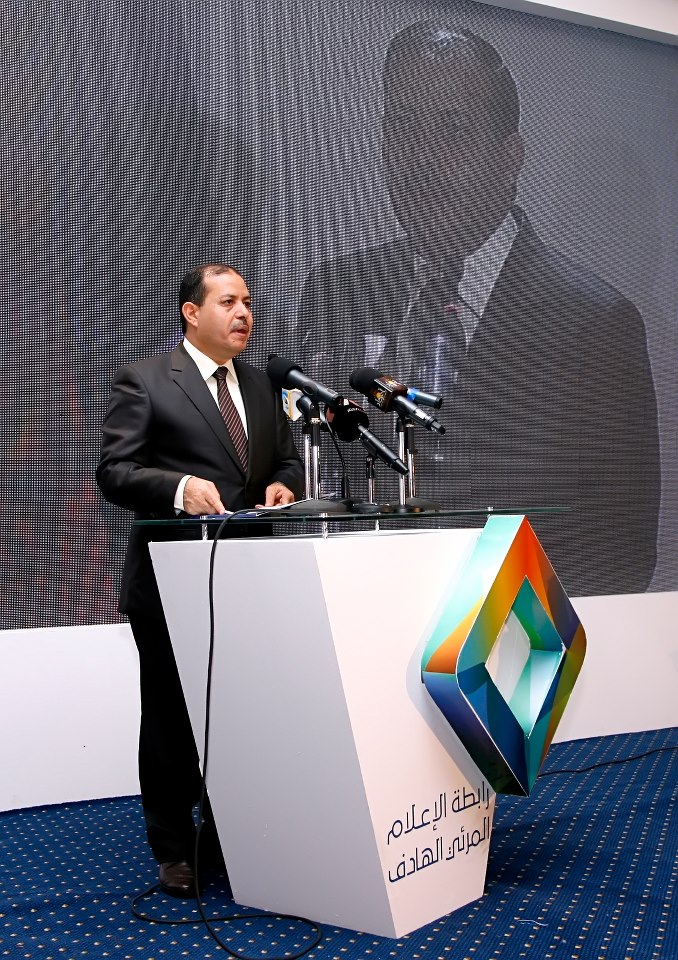 “The misuse of freedom is a form of backwardness” said Minister of Information Salah Abdel Maqsoud at the opening of the Fifth Forum of the Association of Purposive Visual Media.

The opening was held at the MediaProductionCity in Cairo with participation from media professionals from all over the Arab and the Islamic countries.

Abdel Maqsoud spoke at the opening saying that the forum came at a perfect time as negative practices are spreading in media and hindering its reform.

These negative practices included focusing on the content that leads to “depression” and disregarding positive events that speak of hope.

He also accused media of fabricating news and misusing freedom.

“The Purposive media is constructive and is not preoccupied with trivial matters; it puts the interest of the country above any other interests” Abdel Maqsoud said.

He added that that a definition of a media professional was needed along with testing the competences of those who wish to join the field; selecting candidates should be on basis of practical and scientific criteria, reported state-owned Al-Ahram.

He also pointed his support for establishing a syndicate for media professionals and safeguarding its independence.

The Egyptian Information Minister has been under fire lately for verbally sexually harassing two reporters in two press conferences. Anti-harassment movements and women organisations protested against him demanding his removal.

Shortly after the incident, the minister was due to attend an international conference at the Faculty of Mass Communication Cairo University; the students protested against his presence which led him to cancel his visit.

While attending a forum in Kuwait on Monday, Abdel Maqsoud’s statements angered journalists who left the room; social media activists also staged a virtual protest against his speech in the forum.

The Association of Purposive Visual Media was established in 2012 in Turkey; the forum lasts for two days and discusses developing the media in the Arab world.