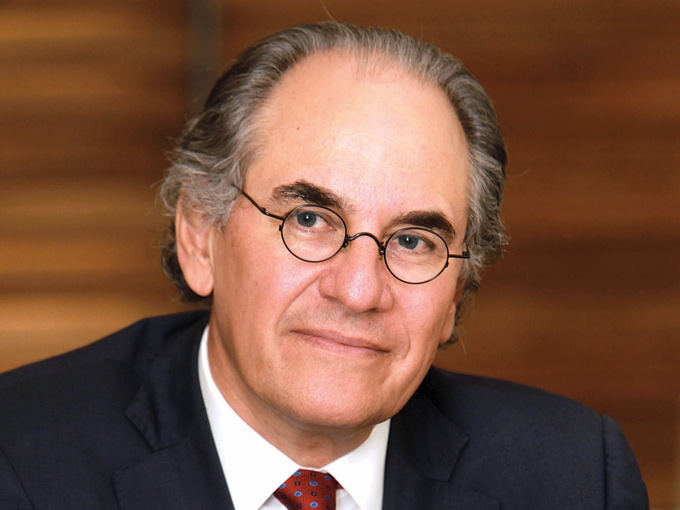 What we are observing in Africa is very exciting and promising: we are witnessing an unprecedented decade of economic growth, supported by economic reforms and regional integration efforts.

As world trade growth slowed down abruptly in 2012, Africa was the only region with double-digit growth in exports and imports that year.

Although trade has played a key role in making Africa one of the most rapidly growing economic regions in the world, trade should become an even more powerful tool to enhance prosperity in the Continent, especially in its least developed countries. The World Trade Organization (WTO) is essential for the fulfillment of this task. Unless the African countries have not only legally bound open markets for their products, but also the technical assistance and the capacity building required for a continued growth of their exports, the export-led growth they have recently enjoyed may be compromised.

The WTO has been one of the most successful international organisations, particularly in its trade surveillance and monitoring function, as well as in settling trade disputes. Unfortunately, the prolonged Doha Round impasse threatens the credibility of the organisation.

The Doha Development Agenda negotiations should have delivered a significant push to the economic growth and development of Africa by opening the world markets to products and services of interest to African countries.

Given the present situation in its negotiating pillar, the WTO faces three main challenges which must be overcome:

These challenges signal the urgent need of fully reactivating the pending rule-making and market access negotiations in the WTO.

A healthy, strong, predictable and inclusive trade system is important to all members, but particularly for African countries and even more so for the least developed countries.

The WTO needs to deliver on the Doha Development Agenda (DDA). If we fail to deliver, a very important group of member countries may divert their energies and efforts from the definition of what needs to be done for the WTO to remain relevant, competitive and vital in the face of the huge increase in regional trade agreements that are currently being negotiated.

Moreover, in those regional agreements market liberalisation for goods and services in which developing countries and, especially, small and least developed countries are competitive will simply not take place, at least not on an MFN basis. The only way for that to happen is by successfully concluding the Doha Round, and a successful conclusion of the Doha Round entails that all member countries have to contribute, but those which have benefited the most from trade and the multilateral trading system –large developed and developing economies– should be contributing more than the rest of the membership.

African countries are among the main losers of the Doha Round impasse. This is why, as WTO Director General, I would give the highest priority to reactivate in earnest these negotiations towards reaching a successful conclusion of Doha, in a two-step approach:

The first step for achieving this goal is Bali. The 9th WTO Ministerial Conference is a fantastic window of opportunity for the new Director General to help members in laying down a solid stepping stone to future progress in the DDA. It absolutely needs to produce a significant ‘early harvest’ package, in which the interests of the African countries, in particular the least-developed, are prioritised.

There can be no doubt that development and LDC-related issues have to be part of Bali. Members should aim to agree on:

There is an urgent need to preserve the credibility of the WTO as a forum for negotiations among its members and restore the full relevance of the WTO. For this, Bali should provide concrete results and a clear commitment to substantially accomplish the Doha Round at the earliest opportunity.

The second step is to further tackle the Doha issues which are of high relevance for African countries. In this regard:

The multilateral trading system has a vital role to play in defending the interests of and enhancing the development process of African economies. A continuous effort of consultation with and inclusion of these countries in WTO negotiations and decision-making processes is essential for the system to fulfill its objective of securing for them a share in international trade commensurate with the needs of their economic development.

Bearing in mind that the WTO is not just relevant to world trade, it is vitally important to strengthen cooperation among countries and, hence, to preserve world peace. As its Director General, I would undertake the high responsibility to help member countries move beyond these two steps and into an indispensable process of modernisation of the WTO, seeking to benefit of all its members, but especially those of smaller size and the least developed countries of Africa.

Herminio Blanco is the candidate of Mexico for Director-General of the World Trade Organization. Dr. Blanco is also founder and CEO of IQOM, the only service in Mexico and Latin America that provides on-line daily analysis of the events affecting commercial and trade operations in the region.