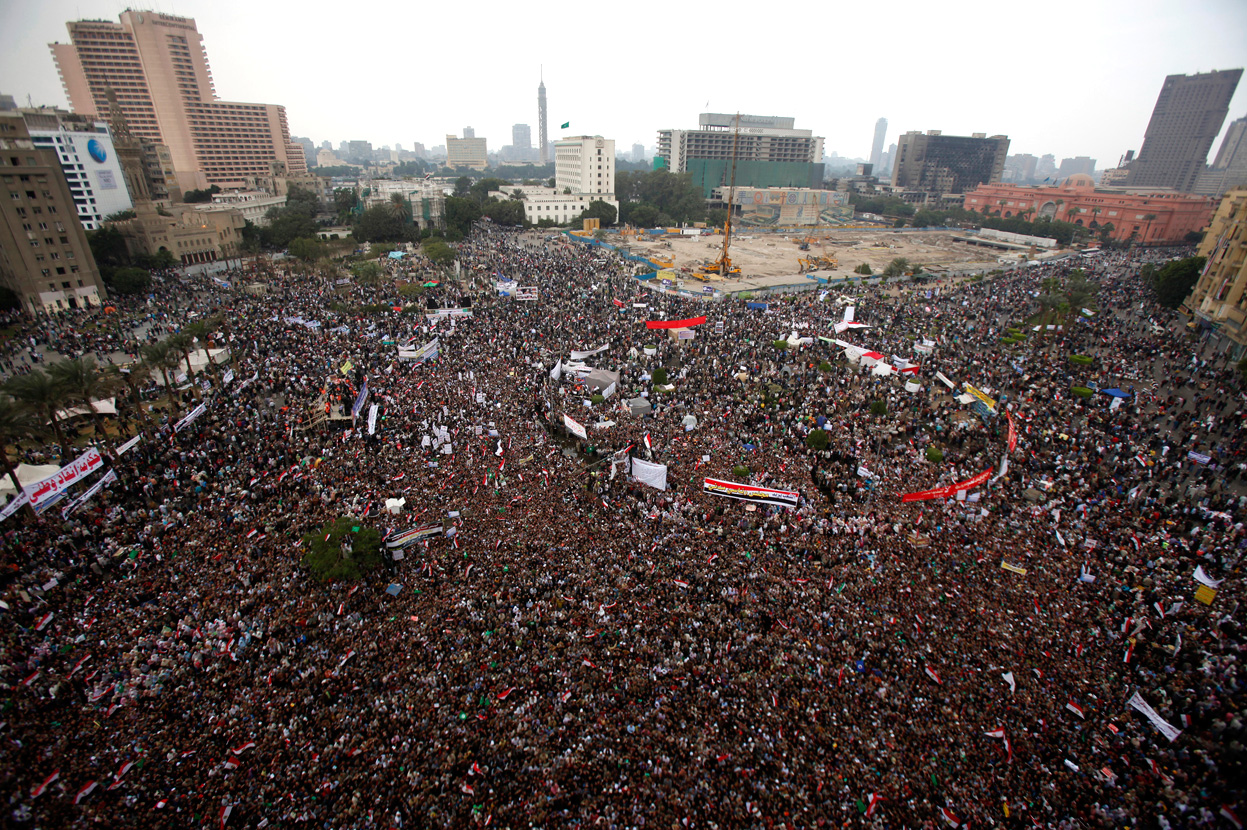 The Egyptian Initiative for Personal Rights (EIPR) has announced its rejection of the Ministry of Justice’s draft of the protest law.

In a Thursday statement, the human rights organisation said it rejected in form and substance as well as the philosophy behind the law which places restrictions on the right to assemble and protest.

Article 4 of the draft law allows the right to protest in a way that does not breach security or public order, impede citizens’ day to day activities, block roads or transportation, or disrupt traffic, or property or the right to work, or pose as a serious threat to any of the aforementioned.

EIPR described this as a “loose definition” that includes a set of unacceptable restrictions that can be used to limit protests.

In addition, Article 5 of the draft law states that those wishing to organise a protest must provide a written notification to the police, three days before the protest. EIPR described this as a text isolated from reality and impossible to apply citing that most protests in Egypt are spontaneous and not pre-planned.

“Even in countries that require a notification, the authority has no right to ask those organising the protest to sign any papers or hold them legally responsible for everyone who took part in the protest,” the human rights group added. It added that in most protests, there usually isn’t one person who can speak on behalf of the protest or bear responsibility for it and the actions and events that may come with it.

The draft law limits police’s ability to break up protests then gives an exception, in cases allowed by the Penal Code and Police Corps Act. “The current Police Corps Act allows the police to fire live bullets to disperse a protest,” EIPR said.

EIPR took part in the discussion of the draft law by two committees in a joint session between them in the Shura Council. It announced its rejection of the law and decided not to join next discussions.