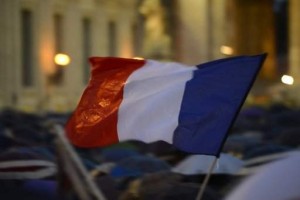 Dozens of Egyptians protested in front of the Egyptian consulate in France, demanding the return of the bodies of four Egyptians that had died in a fire at a residential unit in Paris last March. According to the state-owned news agency Ahram the protesters are demanding the perpetrator of the blaze be brought to justice.

The fire broke out more than a month ago in a residential unit near Paris which was home to seven Egyptians, four of which died in the fire. Dozens were said to be injured.

Al-Ahram reported that French judicial sources revealed it had arrested an Egyptian suspect in his mid-thirties in Switzerland. The suspect already had an arrest warrant issued against him by a French judge. It also reported the suspect is believed to have acted out of vengeance after being expelled from the apartment.