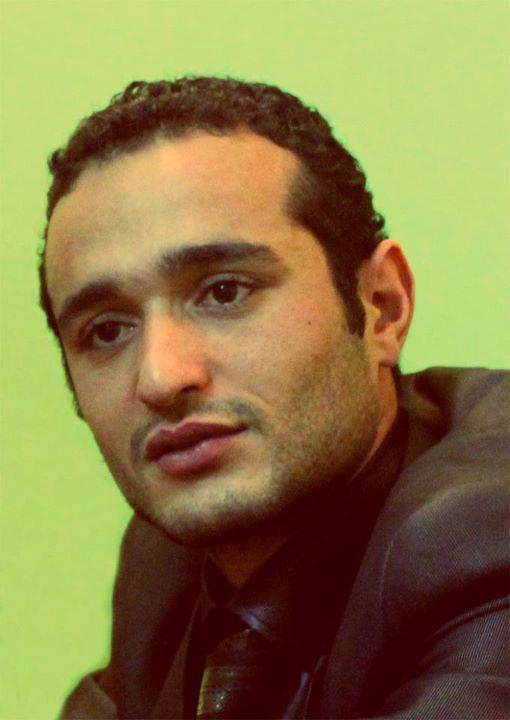 The Tanta Misdemeanours Court on Sunday postponed the trial of journalist and political activist Ahmed Doma until 13 May.

Doma is facing charges of insulting the president, allegedly calling President Mohamed Morsi a criminal, a murderer, and a fugitive from justice, that could lead to between one and two years of imprisonment.

The political activist’s case was referred to another judicial district, said Mohamed Molda, a lawyer in Tanta. Doma is to remain in custody until the next court session.

“The judge lacks the proper jurisdiction to release Doma from custody since he referred him to another district,” Molda said.

Clashes outside the court were reported during Doma’s trial. Political activists gathered to show their solidarity with Doma.

Doma handed himself in to the Tanta prosecution on Tuesday after the prosecution issued an arrest warrant for him for insulting the president. He is also wanted on charges of inciting violence in clashes at the Muslim Brotherhood’s headquarters in Moqattam in late March. Prosecutor General Tala’at Abdallah asked the Tanta prosecution office to notify them of Doma’s arrest so he could be transferred to the southern Cairo prosecution.

Doma, a member of the Coalition of Revolutionary Youth, the Youth for Justice and Freedom Movement, and several other revolutionary and political movements, was imprisoned on charges of inciting violence during the cabinet building clashes of December 2011. He was released in April 2012.