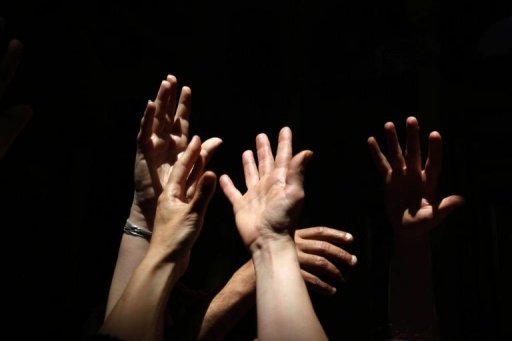 Diplomat Mostafa Al-Qouni at the Egyptian embassy in Israel said two official complaints will be filed in response to Israel’s mistreatment of two Egyptians.

Bishop Athanasios from the Coptic Orthodox Church in Ramallah was assaulted on Saturday night by Israeli police, state-run news agency MENA reported. He was on his way to the Church of Holy Sepulchre to celebrate Joyous Saturday on the eve of Coptic Easter.

He was taken to a Jerusalem hospital after the assault.

Meanwhile a representative of the Egyptian embassy also faced mistreatment while on his way to the same church. He was attempting to enter the church through an entrance filled with barriers set up by Israeli authorities.

After disclosing his identity, Israeli police apologised. Al-Qouni, who was present, ended his visit to the church early despite the apology.

He plans to file to official complaints regarding the two incidents of which he has informed the Egyptian Ministry of Foreign Affairs.

The Palestinian Liberation Organisation denounced the countless difficulties that Palestinian Christian and Muslim worshippers have faced while travelling to holy sites, AFP reported.