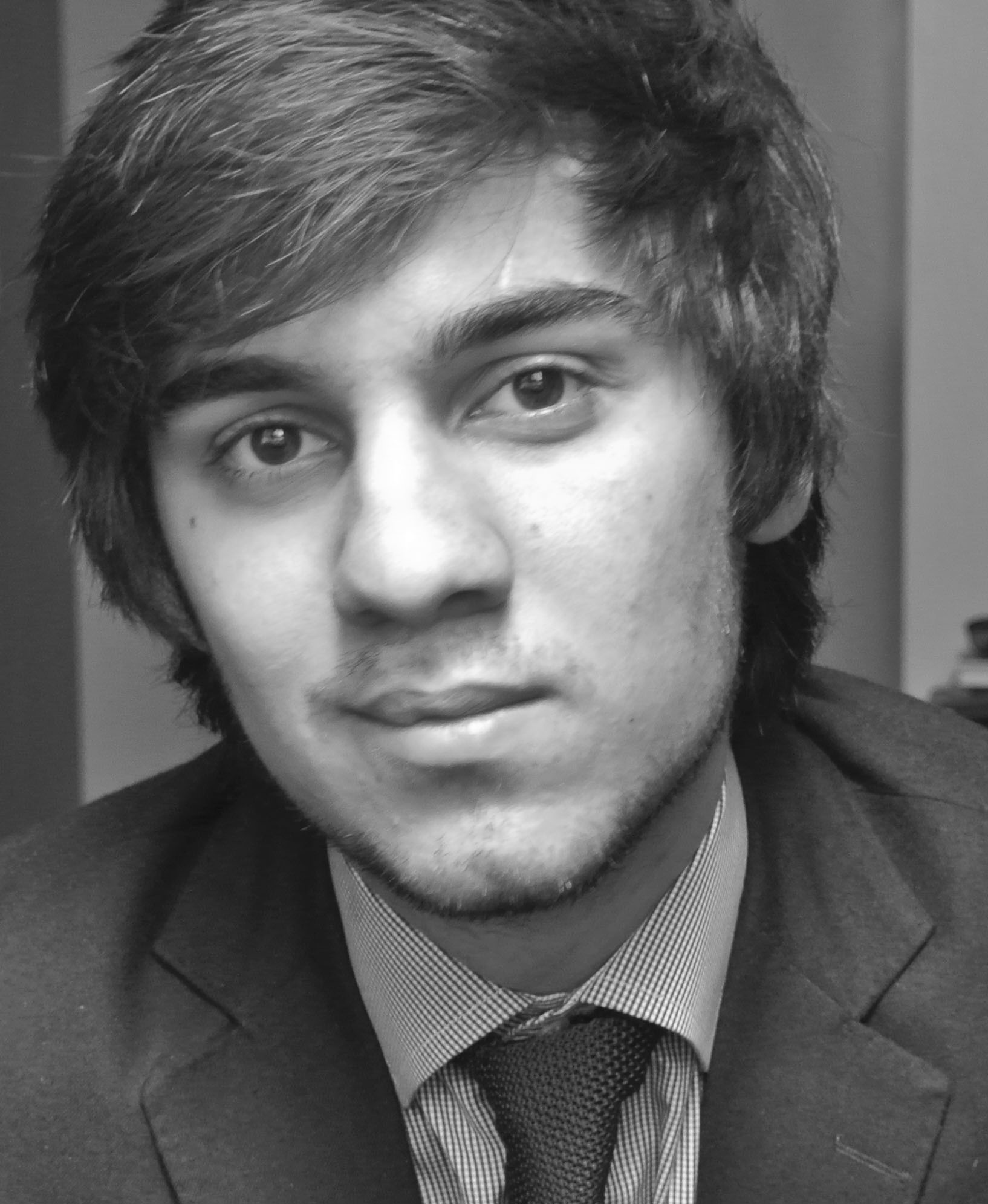 As the Gulf’s major players compete to be crowned the region’s finance king, Egypt may end up benefitting from being left out of the race entirely

The race to be MENA’s top financial hub has been heating up over the past few years, a race that Cairo has been noticeably absent from. With the region’s second largest economy, it may seem counterintuitive that Cairo doesn’t even rank in the biannual Global Financial Centres Index (GFCI). Of course, it’s possible that this lead-in would have read very differently if Egypt’s economy had managed to stabilise post-Mubarak, but it hasn’t. The exact locus of Egypt’s economic instability and potential remedies are thoroughly debated elsewhere; I won’t waste much time with that here. Suffice it to say, the situation is lamentable, or at the very least undesirable. Hard-won political progress has come at the high cost of economic slow-down, and there is growing concern that Egypt is headed backwards politically as well. However, there may yet be a silver lining for Egypt.

First, let us return the to region’s race to be the top finance destination. The runners: Dubai, Qatar, Bahrain, Abu Dhabi, and Riyadh. The first four have been making no secret of their efforts to attract foreign investors. On the other hand, Riyadh has in many ways seemed content to carry on without paying much heed to its neighbors’ efforts.

Currently Saudi Arabia operates on a workweek that shares only three days with the West and four with the region, though as of last week this may be changing. This is only the most recent development that has made Riyadh a more competitive financial centre. In fact, even though Riyadh hasn’t been consciously targeting foreign investors in the way its neighbors have, it may be the city making the biggest strides toward becoming the MENA’s top finance hub. This is perhaps due in large part to Saudi Arabia’s massive economy that eclipses its regional competitors, giving Riyadh the ability to finance projects on a scale that makes the rest of the Gulf seem modest in comparison. The city’s King Abdullah Financial District alone is budgeted at $7.5bn.

Riyadh’s efforts have not gone unnoticed; the city has been shooting up the GFCI rankings. This year alone it surpassed Abu Dhabi and Bahrain when it rose to 33rd, up a whopping 32 spots from 2012, a larger gain than any other country in the rankings. This still puts it behind Dubai and Qatar, ranked 23rd and 30th respectively, but it may be possible these two are already approaching their peaks.

To be sure, this race is far from over, and two big concerns remain hanging over the five competitors, namely ego and culture. In regards to both, Riyadh has the most ground to cover. While its regional counterparts are generally seen as more “Western friendly,” Dubai often being called the Vegas of the Middle East, Saudi Arabia has remained strictly dogmatic and offers a lifestyle far from what western financiers are used to.

Moreover, Saudi Arabia is notorious for having some of the region’s biggest egos. Of course, inflated egos are hardly a regional phenomenon, especially in finance. However, for those who are skeptical of their impact, recall the March incident involving Prince Alwaleed bin Talal’s vainglorious protests against being ‘unfairly’ ranked 26th on the Forbes rich list: on one hand this is just another case of the Saudi’s hubris. On the other hand, considering the Prince’s Kingdom Holdings suspiciously fluctuating share value during the weeks leading up to Forbes publishing the list (rising as much as 136%), the incident is a significant self-inflicted blow to Alwaleed’s business reputation.

It’s safe to say that the region has some time to go before a clear financial centre is established, if it ever is. So how could this possibly be good for Egypt? If anything, this seems to point to a future where the financial cities of the Gulf, rising together in close competition, leave Egypt in an endless political khamsin. After all, in 2011 Net Foreign Direct Investments as percentage of GDP dipped below 0% down from its 2006 peak of 9.3%. It seems Egypt has become toxic for foreign investors.

Such a pessimistic view of the Egyptian economy comes from a distinctly neoliberal paradigm though. This situation is far from lamentable; it should be embraced. Foreign capital has a track record for being a bit predatory, to put it lightly. Under the Mubarak regime GAFI openly attracted investors by highlighting a poor labour force largely without rights and creating economic free zones with massive tax incentives. All good policies in the short term, sure to temporarily boost the country’s GDP and reap benefits to the political and economic elite, but hardly the way towards long-term economic prosperity.

Between western capital developing tunnel vision towards the Gulf and a growing aversion to the continuing instability of Egypt, it seems possible that the country will be left to its own devices in terms of private business during the coming years. With less foreign competition, Egypt’s next generation of business leaders and entrepreneurs have the chance to develop enterprises without the presence of foreign capital’s groping hands. If Egyptians can fully realise this opportunity and move towards growing business domestically and to the benefit of their fellow countryman, then Egypt’s long-term prospects, built on strong internal capital, look good.

This won’t be easy, and this is a long outlook. The political situation is likely to remain tenuous as clashes continue over what sort of government Egyptians want for themselves. Business will eventually have no choice but to carry on finding new ways to grow; if foreign capital remains skittish, all the better. Let the Gulf bat its eyes at the financiers of the West, it’s a long-needed opportunity for Egypt to look out for the country’s most important interest: its own.