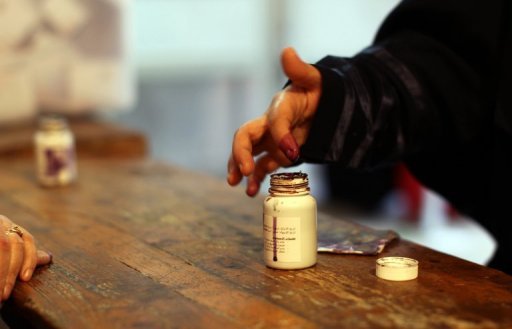 The Administrative Court for the State Council rejected a lawsuit on Tuesday that demanded a thorough review of the electoral register, the use of an electronic vote-counting system and replacing the use of a fingerprint to cast a vote.

Judge Sami Darwish, vice-president of the State Council rejected the lawsuit that called for removing the names of people who died, policemen and soldiers from the electoral register, according to state-run Al-Ahram.

The lawsuit was filed by lawyers Mustafa Kamel, Wael Hamdi Al-Saeed and Ali Ayoub against the prime minister, minister of interior and the chairman of the Supreme Electoral Commission.

Ghada Shahbender of the Egyptian Organisation for Human Rights (EOHR) said she was disappointed by the verdict, adding it is an “indication that this is not a transparent system”.

Shahbender said that since the 2011 parliamentary elections, anybody over 18 years old and in possession of a national identification card is eligible to vote. Previously citizens had to obtain voting cards and register separately. “In both cases EOHR has reported many violations on the register,” she said.

“The register is faulty and requires revision,” asserted Shahbender. “There are many documented incidents of non-eligible voters being on the register including people who are dead.”

She added: “Review of the register has been an on-going demand for many years.”