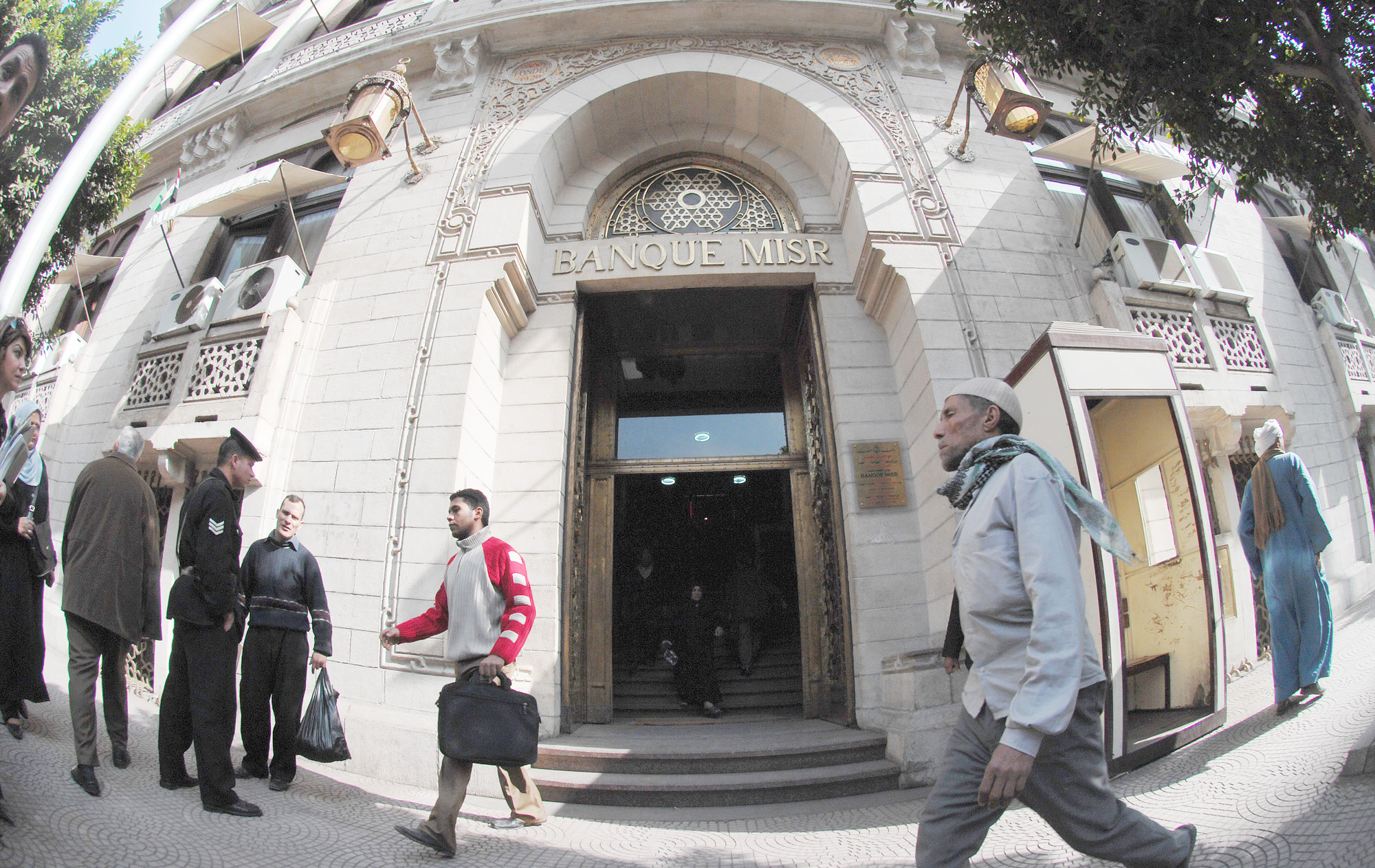 Egypt’s cabinet recently decided to activate and support a new electronic payment system for gasoline and petroleum products, awarding the rights to implement the project to the electronic payment company e-Finance for a period of three years.

Egypt’s Finance Ministry estimated that a total of EGP 3bn will be saved monthly through implementation of the new programme.

The government agreed to accept e-Finance’s bid to implement the project, set to last up to three years at a cost of EGP 12.8m a month.

The company initially sought to secure ownership rights for the project for a period of five years at a cost of EGP 768m, however Egypt’s cabinet felt that a period of three years was sufficient.

Government sources stated that e-Finance’s primary competitor for the project took the form of a joint offer made by National Bank of Egypt (NBE) and Banque Misr.

Their bid also sought to acquire ownership rights of the project for a period of five years, at a cost of EGP 1.16bn, EGP 400m more than that proposed by e-Finance. The banks initially proposed that the project’s implementation process would last nine months, as opposed to e-Finance’s four months.  Egypt’s government chose the latter, as it would save up to EGP 15bn over the five month difference, amounting to savings of EGP 3bn a month.

The government reportedly already paid EGP 200m to e-Finance, set to be distributed over the next two months as the project’s first payment installment, with payments over the next three years set to decrease 24% monthly.

An official with e-Finance said that Egypt’s Petroleum and Finance Ministries were set to meet to decide the specific timeframe for the project’s implementation, in addition to the specific regions in which the first stage of the project would be implemented.

He added that the company’s bid for the project was superior to that of its competitors, as the company provided advanced solutions for the activation of smart cards through a monetary or point system, whereas other company bids sought to implement the project solely through a monetary system. The Ministry of Finance, he said, based its decision on which bid could implement the project most quickly, a fact which will help Egypt secure its pending $4.8bn International Monetary Fund (IMF) loan.

Other sources within the government stated however that the implementation of the smart card programme was currently facing difficulties, as many expected that it would increase inflation rates, a reality that Egypt’s market could not currently handle. This happened previously in Iran after the use of such cards was converted to a point system.

Egypt’s current budget has set aside a total of EGP 99.5bn for petroleum subsidies, a number expected to increase to EGP 120bn in the coming year.

Officials stated that the government chose E-finance’s bid over others due to the necessity to implement the project as quickly as possible in order to reform the country’s petroleum subsidies programme. The decision relied on Article 7 of Egypt’s Law 89 passed in 1998 which governs Egypt’s bid structure, and grants the government the right to strike direct deals in times of crisis. Egypt’s government also contracted E-Finance in 2007 to establish and implement an electronic payment system for the Ministry of Finance over a period of seven years.

Egypt’s government recently ruled to set the country’s new diesel and gasoline exchange quotas in a way that would regulate the consumption, trade and distribution of petroleum products and cut back on smuggling, through the implementation of the country’s electronic payment system. This will be done through the establishment of a system to control the quantity and value of the amount provided to consumers, which would allow them to increase or decrease their daily rates of consumption.

E-Finance possesses a strong infrastructure and encrypted network capable of connecting all government branches to its electronic payment system, including the Egypt’s tax payment centres, customs ports and insurance offices. This comes in addition to connecting Egypt’s Central Bank, 28 commercial banks, 2000 bank branches and 300 ATM machines to an electronic payments system capable of providing direct deposits for salaries and pensions for over 3.5 million citizens.