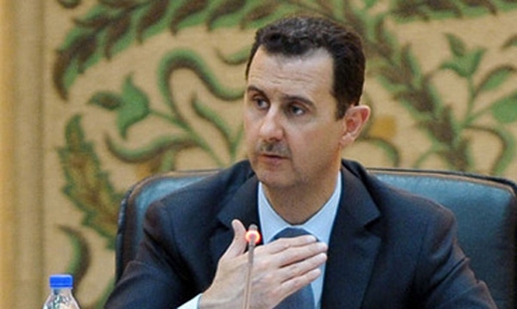 “Salehi arrived in Damascus from Amman and was received by President Bashar al-Assad,” the source said.

In the Jordanian capital, Iran’s top diplomat called for dialogue between the Syrian regime and “peaceful” opposition groups, warning that the impact of the conflict would affect the entire region.

Iran condemned those strikes and has said it is ready to train the Syrian army, which is in its third year of a conflict against rebels seeking to overthrow Assad.