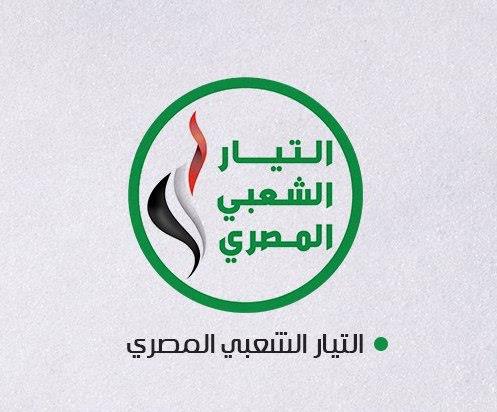 Lawyer Doaa Mustafa filed a report on Tuesday to the prosecutor general accusing the president, the prime minister and the minister of interior of being responsible for the harassment she encountered outside the state security prosecution last week.

“We were beaten without any redress,” said Mustafa. She claimed she was attacked alongside families of the detainees. Six other young men were arrested outside a court last Tuesday also for allegedly belonging to the Black Bloc.

“I was trying to stand up for them when the security forces began beating and dragging me down to the ground,” Mustafa said. In the report she filed, Mustafa accused Brigadier Beshir Roshdy and Major General Ahmed Hassan of complicity in her attack. Hassan was responsible for the security forces which allegedly beat Mustafa. “They told me I’d meet the same treatment whenever I decide to come back,” she claimed.

Mustafa stated she was prevented from filing a report at the police station regarding her attack last Tuesday.

The Nation Without Torture campaign organised human chains on Tuesday in front of the Lawyers’ Syndicate in solidarity with Mustafa. They then moved to hold a protest outside the High Court building while Mustafa submitted her report. The protest was joined by other activists and Al-Tayar Al-Sha’aby members.

On 2 May, the six detainees’ case was referred to an urgent court hearing and the sentence was issued in a single hearing. They were sentenced for damaging a criminal court building, as well as a police truck and booth, insulting policemen, and causing unrest. A bail of EGP 30,000 was set for each detainee.