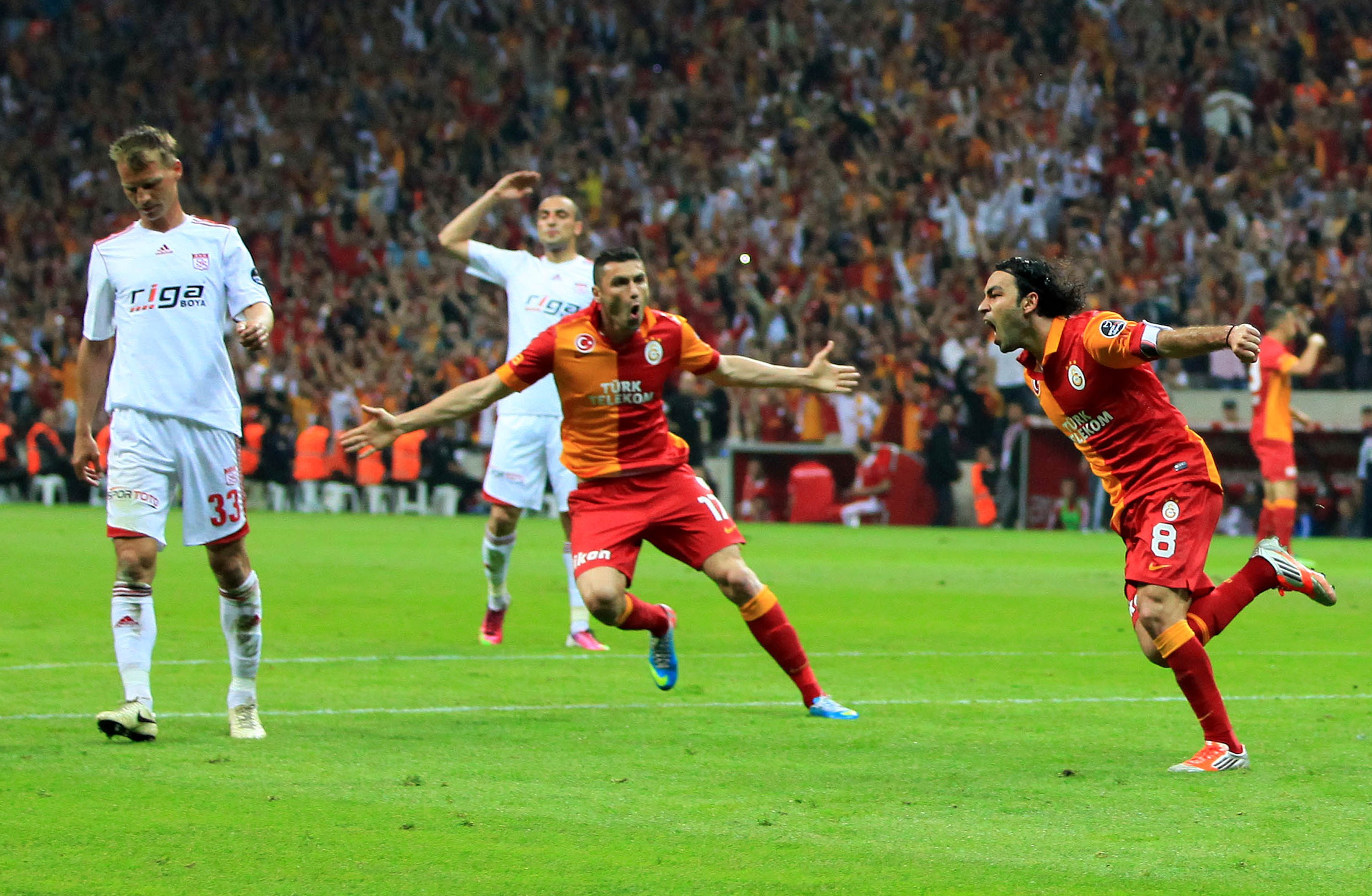 In Turkey, Galatasary won its second Super Lig title in as many seasons by sealing a 4-2 win against Sivasspor, putting it ten points ahead of closest rivals Fenerbache with two games still to play.

Manchester United sealed an historic 20th league title in England late in April thanks to a Robin Van Persie hat-trick against Aston Villa. Despite the title having been decided there is still a lot to play left in the Premier League. Tottenham, Chelsea and Arsenal are fighting for the coveted Champions League qualification spots. At the other end of the table, Wigan have seen a three-point gap open up above them increasing the possibility that they will face relegation and join Reading and Queens Park Rangers in the Championship next season.

Coming up from the Championship will be Cardiff and Hull and the third spot will go to the victor of the play-offs between Watford, Brighton, Crystal Palace and Leicester. Among the Hull city players winning promotion were two Egyptian players, Ahmed Fathi and Mohamed Gedo; however they are on loan from Al-Ahly which expires at the end of the season.

Real Madrid continues to make Barcelona wait to claim the La Liga title with four more games left in the season. While Barcelona has an 11-point lead, the team have yet to secure the number one spot.

In France, Paris St-Germain was also made to wait at least another week after they drew 1-1 with Valenciennes. The Parisian team are seven points ahead of Marseille with three games left to play.

Finally in Portugal, there are only two points separating the top two with Benfica currently in the top spot followed by FC Porto. Two games remain in the season and Porto is looking to claim their ninth title in 11 seasons.